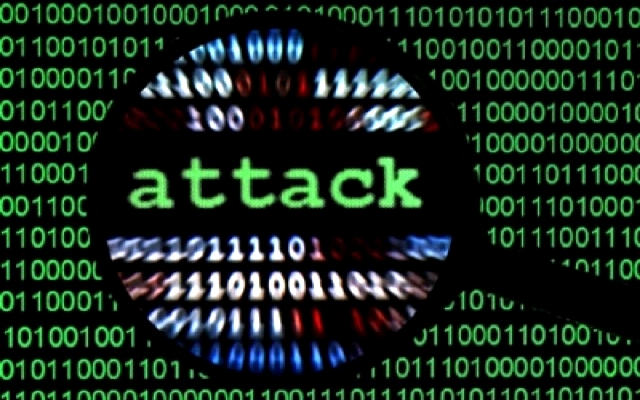 Popular RSS feed reader, Feedly has been attacked with distributed denial of service attack (DDoS) as of this morning by unknown hackers who are claiming a ransom in the form of money before they stop their actions, the company has reported on their blog;

“Criminals are attacking feedly with a distributed denial of service attack (DDoS). The attacker is trying to extort us money to make it stop. We refused to give in and are working with our network providers to mitigate the attack as best as we can.”

Feedly bills itself as the best replacement of Google reader, Google’s RSS product which was terminated last year. Several people including myself (huge user) heavily rely on the RSS reader to keep track of their favorite websites.

The company has reported that it’s working in parallel with other victims of the same group and with law enforcement to bring the service back up and adds that users ” data is safe and you will be able to re-access your feedly as soon as the attack is neutralized.”

By the time I checked my account, Feedly was still down. However, Feedly engineers are reportedly making some changes to their infrastructure and that the service will be back up in “a few hours”.