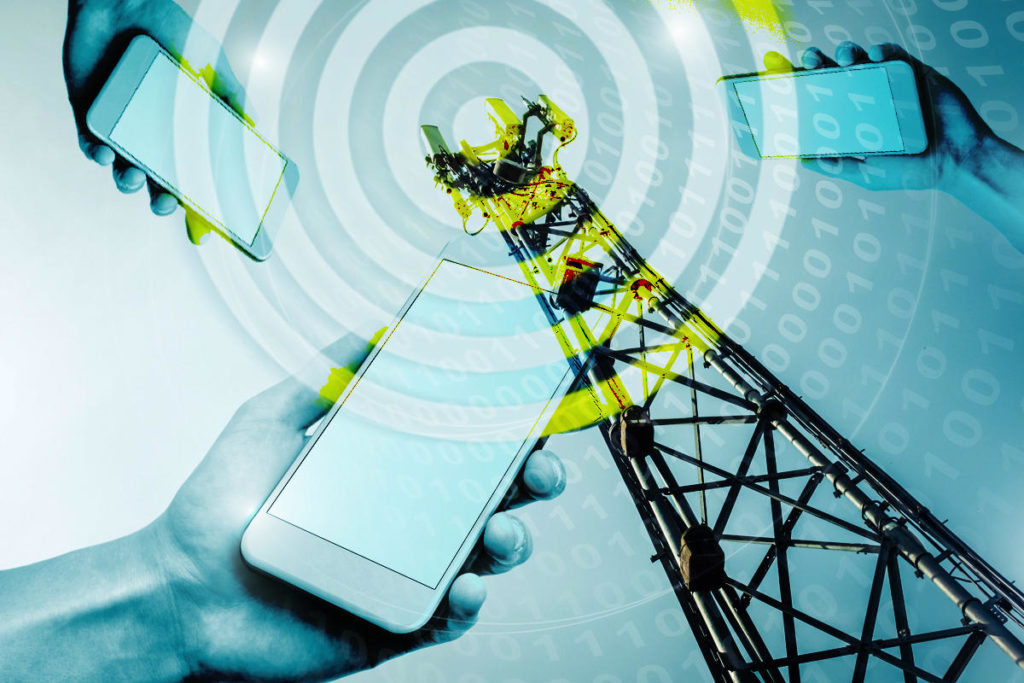 A phone carrier or wireless carrier is the telecommunication company responsible for providing cellular network service for cellphones, thus, they are also called mobile network providers. Like the word suggest, they carry your phone number or subscriber information such as voice, SMS, MMS and data plans.

The two types of phone carriers we have are GSM/GSMA (Global System for Mobile Communication / Association) and CDMA (Code Division Multiple Access).

However, in terms of generation of network technology, GSM was introduced as a 2G network same as CDMA. While the rest of the world went with GSM some USA companies like the parents of Sprint and Verizon went with CDMA because of its advantage at the time. This CDMA technology is basically owned by Qualcomm and with the advent of LTE (Long Term Evolution) and now 5G, both CDMA and GSM are almost irrelevant in this modern world as they both only matter up to the 3G era.

Nonetheless, it is important to know what GSM and CDMA mean to understand why network carriers operate the way they do even though LTE (4G) was the end of the fork in the road. Another difference is that GSM allows the transmission of voice calls and data at the same time and 3G CDMA couldn’t (voice-over LTE changed this though, as CDMA users could now transmit voice and data over the same connection).

CDMA at the beginning was much faster and had more potential than GSM. Switching from analogue to digital cellular technology, it was GSM’s GPRS and CDMA IS-95 or cdmaOne that pioneered the beginning of digital cellular technology. Later on, faster 2G connections were developed which was GSM’s EDGE and CDMA’s 1xRTT. However, GSM was able to catch up and even overtake CDMA with the development of HSPA/HSPA+ technology which is like enhanced 3G and is significantly better and faster than the CDMA equivalent of 3G. Faster CMDA standard like cdma2000 exist but it uses 3 times as much spectrum so 4G LTE was adopted instead to match the global standard.

In segue, there are LTE laptops that use cellular connectivity and 5G laptops for an even faster connection. Advancement in cellular technology has brought about the current age where traditional CDMA and GSM networks are now outdated save for developing countries that still rely heavily on GSM networks.