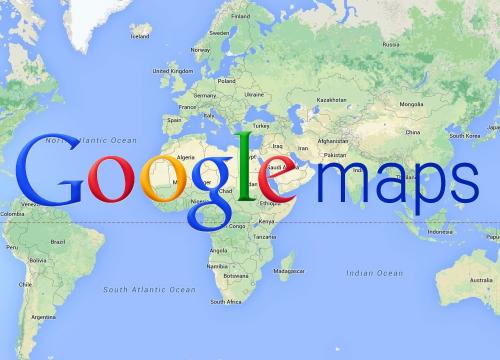 Isn’t it mind blowing? a billion downloads? Yes! Google Maps has been downloaded a billion times. I will let that sink in for a bit as you may…  What that means is that there are a billion Android devices out there that have actually downloaded Google Maps. It should be noted here that Gmail was the first App to cross into the Billionaires club last month joined by Maps a few weeks later. Android Police one of the global Authorities on all things Android explains that

Since its launch 6 years ago, Google Maps has gone through countless changes in various updates tweaking its functionality to make it relevant to an everyday experience.  With features like “Turn by Turn” navigation, Offline maps, Google Street View among others. Unfortunately these features are only available in select countries majorly the US and the UK. Giving you driving or walking directions to a place you need to find is probably the only thing we enjoy outside of the US and half the time the directions have a low accuracy.

That said, Maps are still a very relevant App and we hope that we shall also soon enjoy the full set of features enjoyed elsewhere.