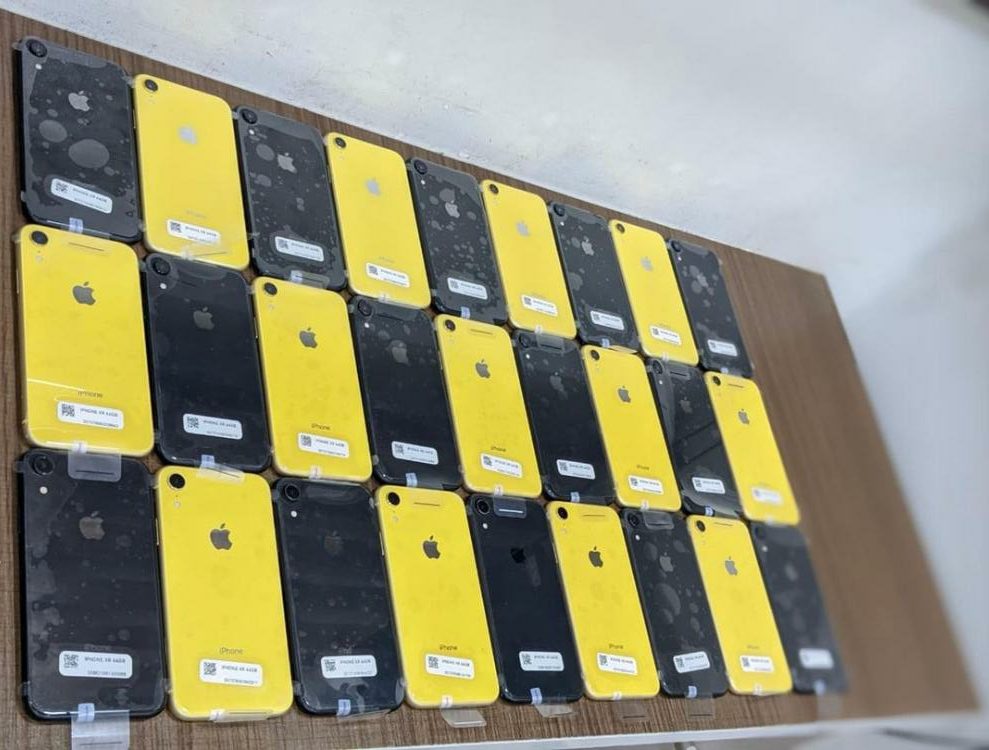 Not everyone buys their phone brand new and the second hand smartphone market is quite huge because a lot of people don’t. Besides being more affordable, it is the route chosen by most people on a budget looking to own a premium smartphone which would have otherwise cost a lot more. Popular brands like Apple, Samsung and Xiaomi are part of the most sought after in the second hand market.

There are quite a lot of second hand smartphones and it is important to know what you are looking for. In other words, there are different types of smartphones ranging from used or pre-owned to refurbished or reconditioned. However before we delve into that, here are some things to consider before buying a second-hand smartphone.

What to know before buying a second hand smartphone

There are two main classes of second hand smartphones out there and that is preowned and refurbished.

Pre-owned / Used: These are smartphones that have been used and put up for sale by their owners. This type of second hand smartphone usually does not come with any guarantee and are usually sort of like a blind purchase because you don’t necessarily know the issues with the phone if any, and the seller is not obliged to tell you. You can find such smartphones on JiJi, Olist, eBay, Swappa and even in shops around you.

Refurbished / Reconditioned: There is also the section of second hand smartphones that have been renewed or you could say renovated and they’re of two types. You’ve got the manufacturer refurbished and retailer refurbished which from the naming is differentiated by who is doing the refurbishing. The significance of this is in how the refurbishing is done.

For manufacturer refurbished phones which are often from phones traded-in for new ones, the phones are thoroughly refurbished. Not all phones are eligible for trade-in and for those that are actually eligible, the manufacturer does a good job of refurbishing the phone to be as new as can be. This is why the manufacturer refurbished smartphones comes with a warranty and is by far the best option to choose for a second hand smartphone. However, it is often expensive than the other options and rightfully so in my opinion. This is because you get a new battery, a new screen where applicable and a new casing as well along with all issues fixed.

Grade A: This is top of the line in retailer refubished second hand smartphones and the category usually features smartphones in mint condition and usually have the least use period. Most even include in-box accessories that are very likely to be original.

Grade B: Works perfectly fine but also has visible but not too obvious signs of use and often the battery health is not on par with what you’d get in a grade A second hand or new phone. However, they are less likely to feature original accessories, if any at all.

Grade C: Clear sign of use but usable with all functions still intact and most likely to come with dents and scratches. Battery health is quite spent and does not usually come with accessories.

Here are some of the platforms you can get refurbished or used smartphones from:

Unless you are buying a manufacturer refurbished smartphone, it is important that you are able to trust whoever or any retailer you’re buying from either to offer good value or for security purposes. Unlike refurbished phones, it is not advisable to buy used or pre-owned smartphones over the internet without carefully inspecting them in person.