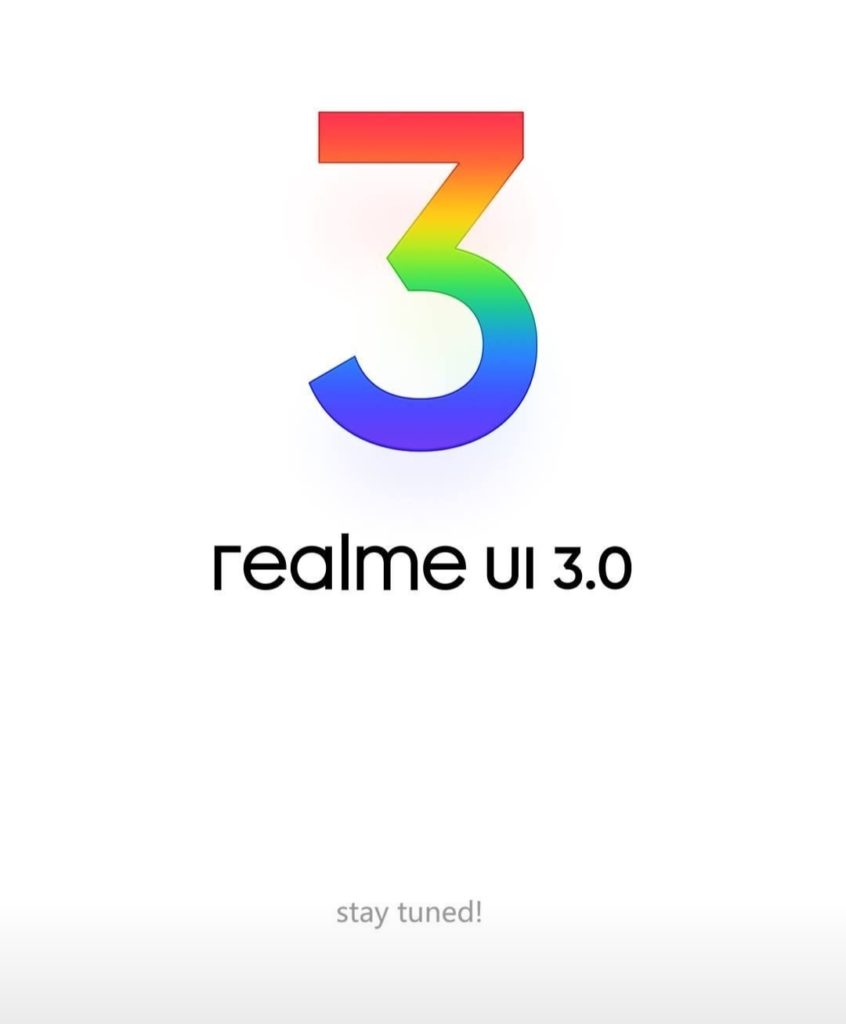 Realme UI 3.0 is the most important Realme update yet because it now has a whole lot of users. Realme have had an unprecedented astronomical rise to the smartphone big leagues as it now ranks in the top 6 of the smartphone brands in the world. This is no small feat considering that Realme started off in 2018 and now in 2021, it is the 6th largest smartphone brand following its sister brands Vivo and Oppo.

All this means that a lot of people are on the Realme UI making it one of the most widely used Android skin at the moment. However not all will make it to the Realme UI 3.0 because Android phones usually just have 2 years of major OS updates. Also, Realme UI 3.0 has been launched and we will be revealing the details here, so read on.

Realme UI 2.0 based on Android 11 which I’m currently using is still rolling out to some smartphones because some are still yet to receive the update. Anyway, let’s face it. If you are haven’t still received the Realme UI 2.0 update then you are unlikely to get the Realme UI 3.0.

SEE: Why and How to Set Up Emergency Rescue Contact Info on Android Phone

See if Your Phone Will Get Realme UI 3.0

Going by two major OS update that Realme and Android phones in general normally get, here is the unofficial list of phones that will be getting the Android 12 based Realme UI 3.0:

Furthermore, it is very much apparent that Realme UI is modelled after ColorOS which is the custom UI of Oppo, Realme’s former parent company. As formerly announced, the merging of ColorOS and OxygenOS is underway already which would definitely reflect on the upcoming Realme OS update in a big way. Here are what to expect from the Realme UI 3.0 update: