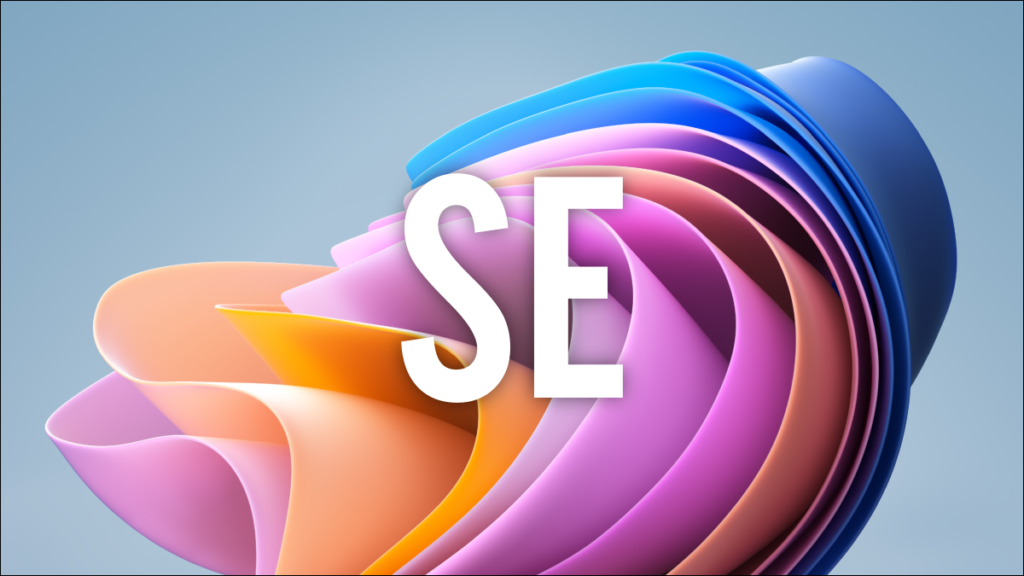 The popularity and the increasing adoption of Chromebooks (which are powered by the Chrome OS) in the education market, prompted a response from Microsoft, and it ended up launching the Windows 10x – which was eventually scrapped. We can say that the new Windows 11 edition (SE) is coming in as a successor to the scrapped Windows 10x.

Windows 11 SE: How is it Different?

Windows 11 SE won’t come with the Microsoft Store – like on Windows 11. Instead, it is optimized for Microsoft Edge, Office, and Microsoft’s cloud-based services. However, Microsoft says it will not be restricted to just Microsoft apps, as third-party apps, including Zoom and Chrome, will be supported.

On Windows 11 SE-powered laptops, Microsoft says apps will always open in fullscreen mode. Microsoft has also removed the multiple Snap Layouts for this SE edition. Instead, students get to use the single mode that lets them place apps side by side. Also, to reduce distractions in classroom environments, Microsoft has removed the new-style Widget section currently available on Windows 11.

Finally, Microsoft says the new Windows 11 edition will only be available to low-cost laptops that are sold to schools. We also hear that laptop brands including Acer, Asus, Dell, Fujitsu, HP, JK-IP, and Lenovo are all in the process of creating Windows 11 SE-powered laptops in the coming months.