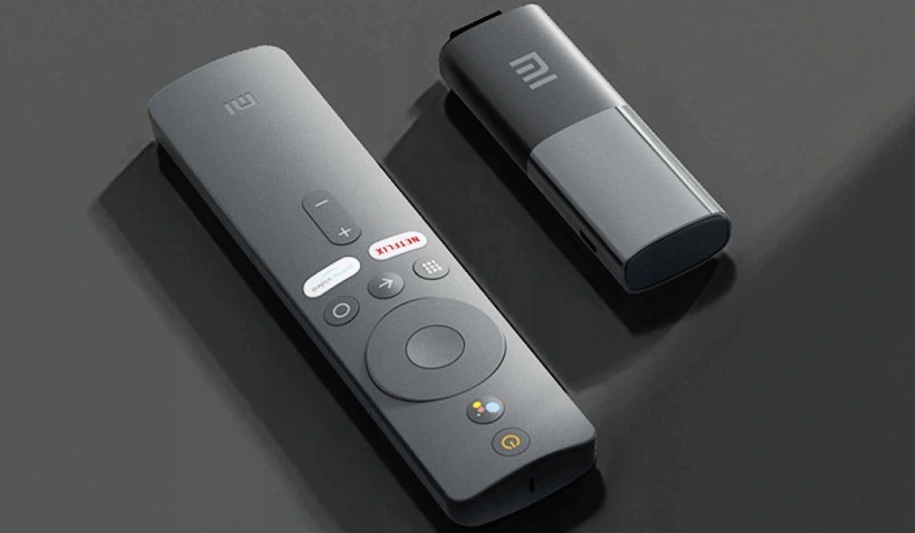 The Xiaomi TV Stick 4K is packed with some major updates. The most obvious is the support for 4K. One of the major drawbacks of the Mi TV Stick when it launched was that its maximum output was just 2K HDR (1080P) resolution. Fortunately, Xiaomi decided to step things up with this new TV Stick.

Fans of Xiaomi’s TV Sticks might be disappointed to find out that the new Xiaomi TV Stick 4K isn’t powered by the new Google TV interface – Google TV is a new smart TV experience that was first introduced on the Google Chromecast a year ago. It is, instead, powered by the Android TV interface. It becomes even more disappointing when you find out that the Google TV interface is already available on some Smart TV models like TCL, Sony and Hisense, and brands like Realme already have a 4K streaming stick running Google TV.

Video quality is a vital part of an entire viewing experience on any platform or device. Which is why the support for 4K on the Xiaomi TV Stick 4K is a massive improvement. It puts this streaming stick on par with big players like Amazon’s Fire TV Stick 4K and Roku Streaming Stick 4K+. The RAM has also been upgraded from 1GB to 2GB, but the internal storage space remains the same (8GB). We also see upgrades to the processor and Bluetooth.