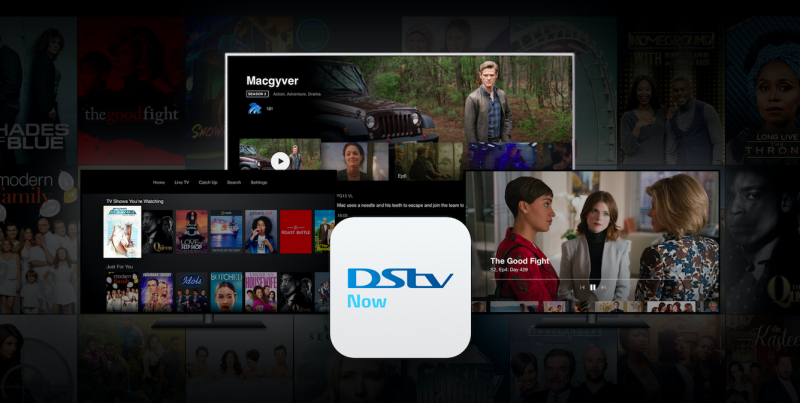 Bad news for those who have been sharing the same logins to use the DSTV app to stream content. Starting 22nd March 2022, the DSTV app will only allow streaming on one device at a time. Before this change was made, each DSTV subscription allowed four users on the app.

Whereas many of us can’t wrap our heads around the fact that DSTV is making this change, the satellite service says the changes are due to “password sharing and piracy challenges.”

“As part of our ongoing efforts to counteract password sharing and piracy, while continuing to bring you the best viewing experience, we will be introducing measures to limit concurrent streaming.

From 22 March 2022, customers will be limited to streaming DStv on one device at a time. They will still be able to watch previously downloaded content on a second device.”

Said DSTV in a notice issued on their website.

DSTV also said in the statement that other users would still be able to watch previously downloaded content, adding that subscription fees would also not be affected by the change.

The Problem of Password-Sharing

Streaming platforms have always allowed for simultaneous streams, with Netflix, for instance, allowing two to four simultaneous streams depending on the package. It, however, promised in 2021 that it would take a tougher stance against people sharing account passwords.

An Ipsos research done in 2017 revealed that more than one-fifth of young adults who stream shows like “Ozark” or “Big Bang Theory” borrow passwords from other people. This suggests that various streaming services miss out on significant revenue due to password sharing.

An analysis by Parks Associates estimated that streaming providers would lose about $550 million per year due to password sharing.

Related Article: Streaming DStv Now: Is it better than dish/decoder?

The options are limited, so the easiest option would be to get your own decoder and account or more to another streaming service. Luckily, DSTV said that these changes would not be affecting Showmax users, so that is a capable platform to migrate to.

Otherwise, buy your own DSTV decoder, get an account of your own and stream. For those of you who stream on multiple devices, for example, on your phone and Smart TV at the same time, it is bad news for you.

If you’re a DSTV subscriber, get ready to stream DSTV shows on one device at a time. This will make it hard to share your viewing rights with other people. It remains to be seen how this move will affect DSTV’s existing and potential customer base. We shall also wait to see how many other streaming companies will follow suit. What do you think of DSTV’s move?