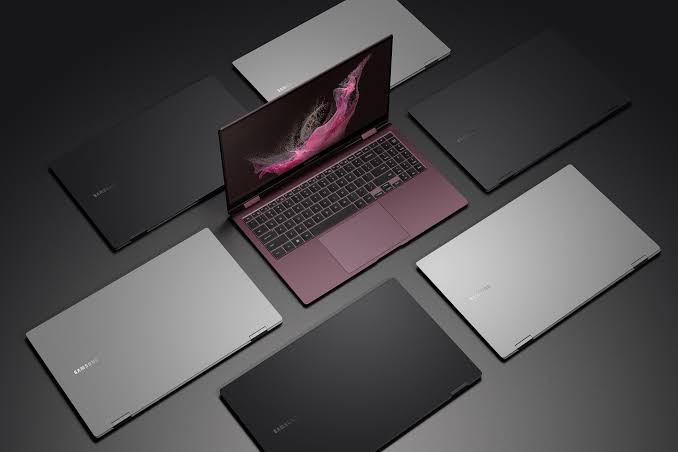 The Mobile World Congress for 2022 (Which was hosted in Barcelona, Spain) has come and gone. Some of the biggest smartphone and consumer-tech brands including Huawei, Realme, Samsung, etc, were in attendance – introducing new iterations of their products.

Usually, at events like this, Samsung typically unveils new smartphones, wearables, and other smart gadgets, but at this year’s event, Samsung’s focus was on laptops.

The tech giant introduced the next iterations of its Galaxy Book laptop series; the Galaxy Book 2 Pro and Pro 360 laptops. That said, here’s a rundown of all its specs and features.

So, no matter the model you choose, you can still expect portability. For a device this slim, you still get a decent number of ports around it. It features the Thunderbolt port on all models, two USB-C ports, and a microSD card slot. The 15-6-inch Pro 360 model comes with an extra port – an HDMI port.

Samsung has upgraded the webcam on the Galaxy Book 2 Pro series. The webcam (sitting above the display) has been upgraded to a full HD 1080p, a wider 87-degree view angle, and the same auto-framing feature found on the Galaxy S22.