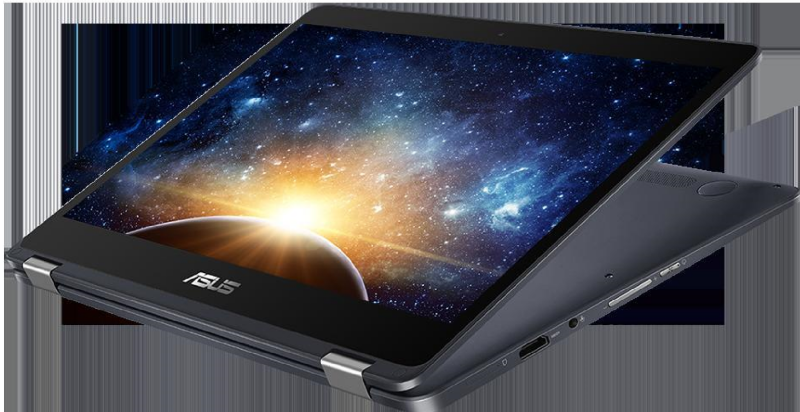 Have you always wished your laptop’s battery could take whole day? And what if it was also able not only to connect to WiFi hotspots but to super fast 4G LTE mobile network like your smartphone so you can browse the internet on the go? Well, buckle up because Microsoft is shaking things up with its latest Operating system supported on ARM-based chips which promise long battery life and Gigabit LTE connectivity.

For so long Intel and AMD have been the kings of the personal computing hill. The duo have dominated the PC space through partnerships and licensing deals that have created what we know as X86 AMD64 or X86_64 architecture. These are 64-bit processors running x86 architecture which run most of today’s traditional PC software such as Windows 7/8/10, Adobe photoshop, VLC, Skype, Microsoft Office etc.

But mobile portable devices such as smartphones, tablets and smartwatches are powered by ARM-based chips. The ARM chipset architecture is owned by British company ARM Holdings. The company only develops the architecture and then licenses it to other companies such as Qualcomm, Samsung, Mediatek who design and market their own  systems-on-chips (SoC) such the Qualcomm 835 which runs on Samsung Galaxy S8/S8+ or Apple A11 Bionic running the iPhone 8.

ARM chipsets have mostly been attractive to mobile vendors because of their efficient power consumption that save on battery life and small heat dissipation. But this has been at the cost of performance. This is why we have not seen laptops that run on ARM-based processors until now.

Previously, Microsoft attempted this on Surface RT tablet running Windows RT a special version of the now dated Windows 8 operating system which supported ARM architecture. This was a total and complete disaster for Microsoft. The tablets often felt slow and didn’t even support traditional windows apps. You had to install special apps from the windows store to run on the Surface RT. 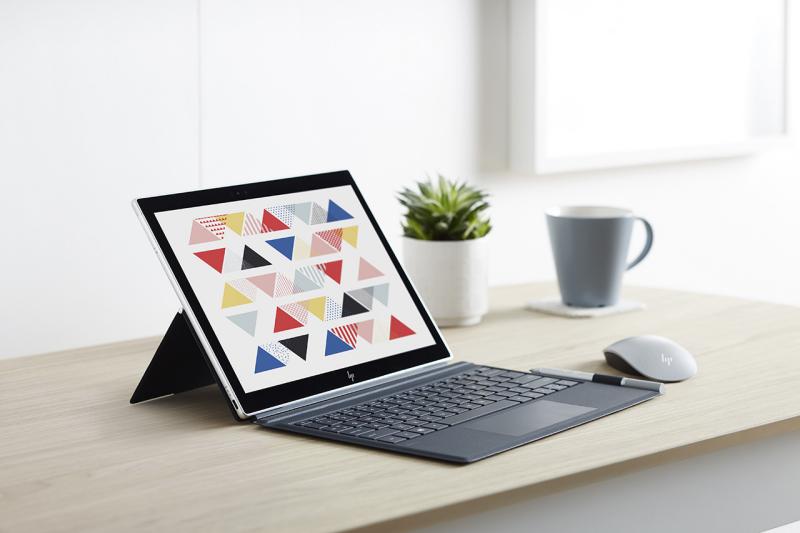 However, Windows 10 on ARM is different. For real this time. Microsoft has reworked and compiled its operating system for ARM hardware. With Microsoft’s universal apps which are optimized to run on PC, tablet, phone, Xbox, HoloLens, Surface Hub and more, it shouldn’t matter what chipset architecture is running under the hood. Windows on ARM will come with an x86 emulator that will enable most traditional 32-bit x86 applications to run unmodified. Essentially the emulator will convert X86 code into ARM64 code instantly.

Microsoft for now is working with Qualcomm for its Windows on ARM system. This means Qualcomm’s latest and most powerful ARM-based processor, the eight-core Qualcomm 835 which also runs on the Galaxy S8/S8+ or One plus 5T will be the one powering these new line of devices.  The Qualcomm 835 is a System-on-Chip(SoC) processor which features Gigabit LTE modem, an Octa core Kryo 280 with Clock speeds of up to 2.45 GHz, Adreno 540, supports 4K Ultra HD, at 60 FPS, Integrated Wi-Fi Integrated Wi-Fi, NFC, Bluetooth 5.0 and Qualcomm Quick Charge 4.0 technology. Samsung has already demoed using this processor to turn their flagship smartphones into desktop computers running Android using a little device they call Samsung Dex.

Related post: Samsung Dex will turn your smartphone into a fully-blown computer

The partnership also extends to old-time PC vendors ASUS, HP and Lenovo who will be releasing actual ARM-based laptops later this year and early next year. The first device of this kind, ASUS NovaGo 2-in-1 is expected to run ARM Windows 10, Snapdragon 835, Gigabit LTE connectivity, 22 hours of battery and will be retailing for price of $599 for a 4GB model, and $799 for an 8GB model. A detachable tablet-style HP ENVY x2 is claiming up to 20 hours of active use is also expected to be released later on.