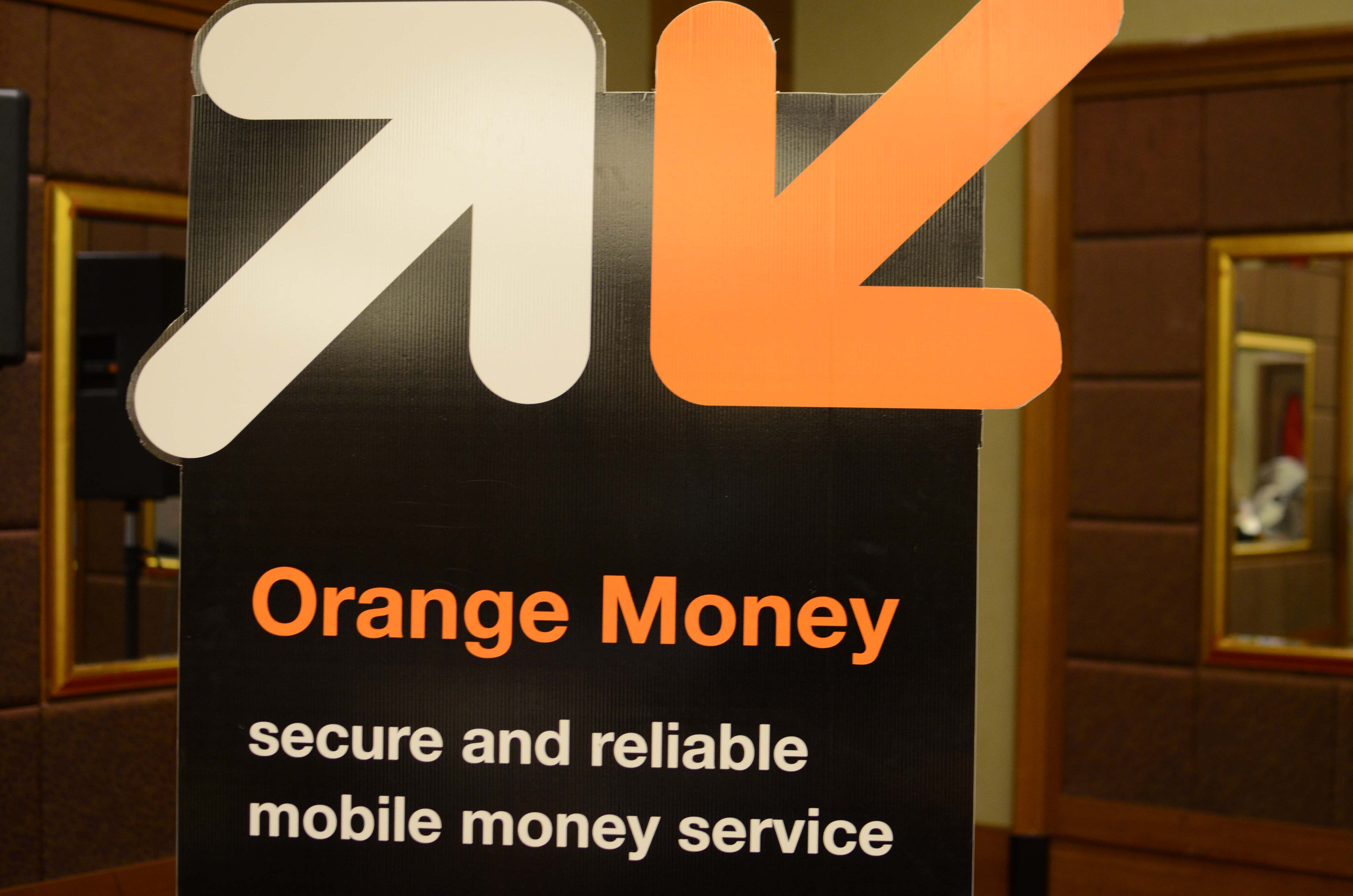 So now it is official, Orange Uganda Limited has joined the informal banking sector by introducing their version of mobile money dubbed Orange Money. This brings the number of mobile money operators to 5 after Airtel, MTN, UTL and Warid launched their platforms earlier on. 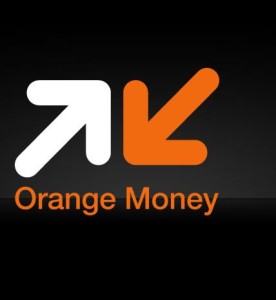 Mobile money has been such a huge phenomenon in Uganda.  A 2011 Gallup, Inc report estimates that 43% of all money transfers carried out was by mobile money. That is huge!  The numbers are surely going up, more so that a new player has joined the market.  Mobile money as we know it has had its glitches. As far as scalability and reliability are concerned, mobile money users have suffered the pains of incomplete transactions, network time-outs and blackouts. That moment when you are stranded in town and need quick cash only to be told by the mobile money agent that ‘the network is down’!  Such has been the plight of mobile money subscribers in Uganda.  So the big question is: Do we need another mobile money operator in this market? What innovations does Orange money bring to this already chaotic spectrum?

I took time to register for Orange Money so as to see what makes it tick or screech and this is what we  found out:

We don’t see anything new here. Orange Money uses the traditional architecture consisting of Unstructured Supplementary Service Data (USSD), Short Message Service (SMS) and USSD/SMS servers and web services, which is similar to all the other mobile money operators. Now while USSD(see the screenshot below) is compatible with just about any GSM mobile phone, in this day and age of mobile Apps, it simply lacks in terms of user interface and experience. We thought that perhaps it was high time the Telecoms drummed up to the beat of intuitive native mobile Apps that offer better user experience and are much intuitive for smartphone users while keeping USSD for the feature phones. But alas, it’s the same old. 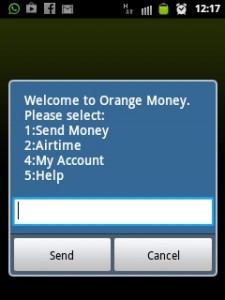 It was so easy for me to register for Orange money. It actually took me less than 10 minutes. No need for passport photos because they have those smart phones for image capture.  Once my details were in their systems my Orange Money account was activated almost instantly. I thought this was great!

Orange Money already has a head start for a fact that the Orange network is not overly congested like its competitors and is still regarded as the most efficient mobile network (according to the Uganda Communications Commission). So far the application currently runs flawlessly on my Samsung Galaxy. Only time will tell how reliable the service will be as the number of users increase. I will be watching closely.

Orange Money has what they call the Multiple Transaction Rule, which protects users from making the same transaction twice. A message is sent to the sender asking them to confirm if they wish to repeat that transaction.  Also, when they send money for the first time the recipient will be sent an SMS asking them to confirm the transaction by entering the sender’s number.  Considering that they (most likely) won’t know the sender’s phone number, the system automatically sends back the money and transaction fees after 5 days if there is no confirmation. This is a smart innovation they have introduced that the other operators lack.

Comparatively, there is no significant difference in transaction cost, though overall Orange Money charges are slightly higher than the other competitors.  Also, the maximum transaction limit is much lower that the competition. You can transact a mere  maximum of UGX 2,000,000  while you can do up to UGX 10,000,000 with UTL. I get a feeling this is a strategy to keep the network traffic under check.

The only things I can buy using Orange Money are airtime and data bundles. Hopefully they will integrate other utility service payments in the short run.

Some features that I think Orange Money (and all the other network providers) need to include in their applications among others include session caching. Sometimes the network might time out when the transaction is almost complete and the user has to start the process again. That can be very frustrating for the users. How about the user being able to continue right where they stopped?

The million-dollar question — do they have an API?

The software engineer that I am is also looking for ways to integrate third party services to any application. There is still a major lack of Application Programming Interfaces (APIs) to accomplish this. The fancy name aside, an API, just enables you to do more. If Orange Money could address this need they could experience a huge demand for their service considering that software developers will lead the way. This will be a deal breaker.  Mobile technology is advancing exponentially and the mobile operator willing to embrace these changes will be ahead of the game.  One of these advances is Near Fields Communication (NFC) which I believe is going to revolutionalize how mobile transactions are carried out in the near future.

Other than the promise of a more reliable and secure mobile money service, Orange money brings absolutely nothing new to the mobile money industry and we found no differentiating killer feature just yet. The platform is still “closed” and tightly controlled by the carrier just like all other platforms giving no chance for third party providers like say payment aggregators to use or extent the benefits of the system. For that we give it a 3.5/5 score.