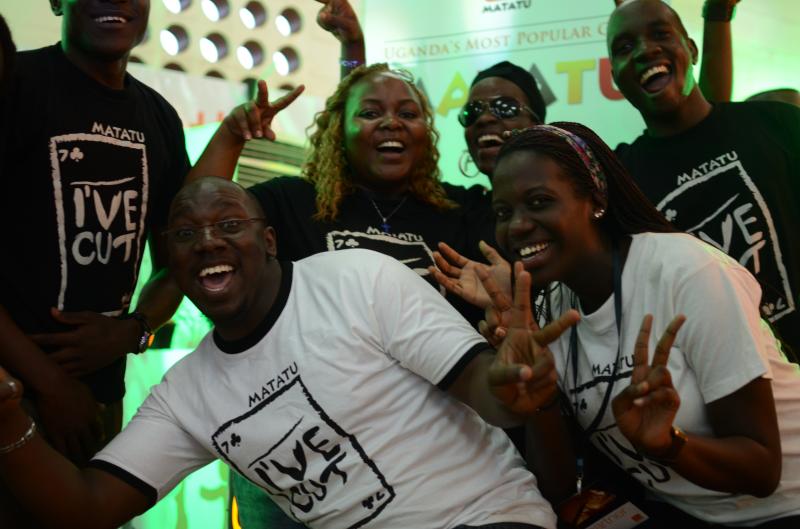 When the Nigerian bride price app went viral in May this year, it wasn’t meant to seriously determine the value of brides in Nigeria as was its purported purpose. Rather, it was a clever marketing strategy for Anakle, the digital firm that developed it — at least it got over 2 million views in just a few days and got the attention of global media giants like CNN, thegurdian and many others. The bride price app teaches us that certain apps can be used as a means to an end, but not an end in itself.

But for those that set out to make a fortune off mobile app like Rovio Entertainment, the company behind the popular game Angry birds, it can be a daunting challenge to create a successful app especially in Africa.

This led me to speak to Daniel Okalany, the Lead Programmer of Kola Studios, a Ugandan-based game developing startup that has more than 5 games up its sleeves with Matatu being their hit game. The two player card game has had a total of  over 60,000 downloads with about 100,000 games being played per day.

Daniel spoke on 5 key specific areas that determine the success of any product among which include the customer, problem being solved, business model(how you make money), product and team development all of which are properly nailed down.

Here’s how Matatu is making it in the mobile App space; 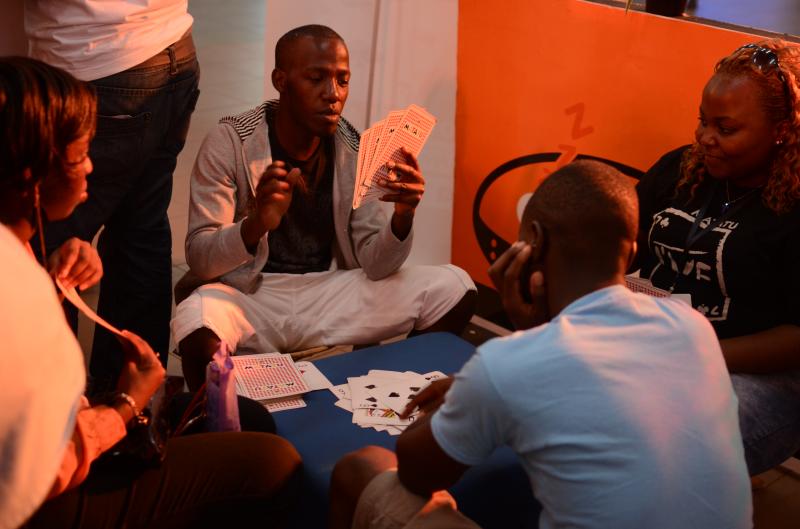 Our audience consists of middle aged people estimated to be in the age bracket of 20 to 35 years. Being that accessibility of the application needs access to a smartphone and it’s widely true that middle aged extensively using smart phones to their full capacity.

We have a total of over 60,000 matatu downloads and the number increases every day on a margin of about 130 downloads per day. And also about 100,000 games are played per day.

#2. The problem we solved

We solved the problem of letting a great game loved by a lot of people fade away. Matatu is a traditional local game played by so many Ugandans and by making this application we brought it nearer to people. Players can now play as often as they please wherever they are. We preserved a culture! 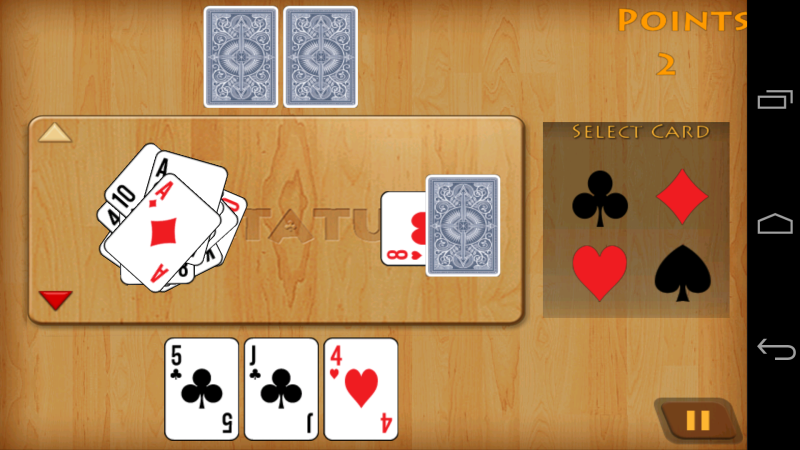 The experience of playing a game which you know so well, play it at any time of the day instead of carrying a pack of cards and looking for people to play with, also being able to play with another player online no matter the distance. This experience really led to the success of the application, we found something that was loved by people and brought it closer to them and preserved their local game.

The application is also very user friendly, all the functions are clear and visible. The card interface can be changed by applying different themes. We have the Uganda flag theme which can also give the user some feel of patriotism as they play. The marketing ads made for the game are also beautiful and visually attractive. This ease and beauty of the game gives a great first impression to the player. 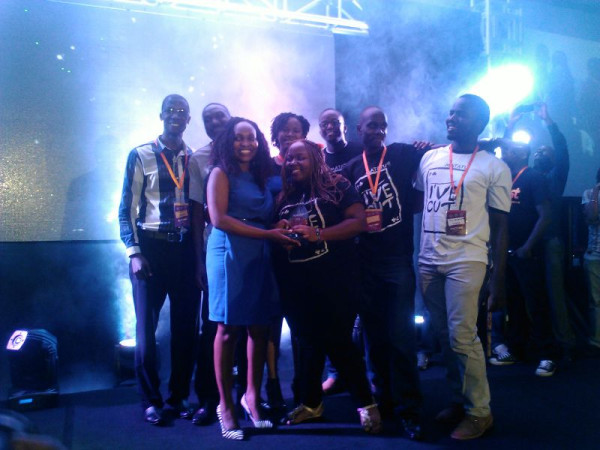 In June 2011, we submitted Matatu to Google’s Sub-Saharan developer challenge. It was one of two apps my team had submitted, the other being a check-in app. It had taken us about 2 months to learn how to write Android apps, and to use that knowledge to create an almost market-ready product. Back then, there weren’t many Androids in Uganda, and I had never seen one at that point. However, we had been hearing that Huawei Ideos was going on sale in Kenya for 300,000/- UGX ($120). We all wanted to have one, and therefore, we guessed that everyone would want to have one. We thought it would be worthwhile to develop an android app that translates a popular local card game on the mobile device. We made it to the finals of the competition and almost one year later, it became our full time commitment.

We now have a full company named Kola Studios which commits to making more and more games. As a company we have two lead programmers. I myself (Okalany Daniel) specialize in iOS and Onono Jasper specialize in Android. We have Philip Rugamba as our creative director and also three interns; two are programmers and another assists in operations.

It was not easy getting to this point of success; there were a lot of humps and bumps on the way. I’d say the things that helped us to reach where we are is focus. We had an idea and we put our mind to achieving this. We had zeal and passion for what we were doing and we totally believed we could do this. I’m sure you hear this all the time but one thing is for sure HARD WORK PAYS OFF!!

A piece of advice to start ups would be for them to avoid building something that nobody wants. Build something that even you yourself would want; be your own customer. And also focus and vision are two mandatory things every start-up must have.