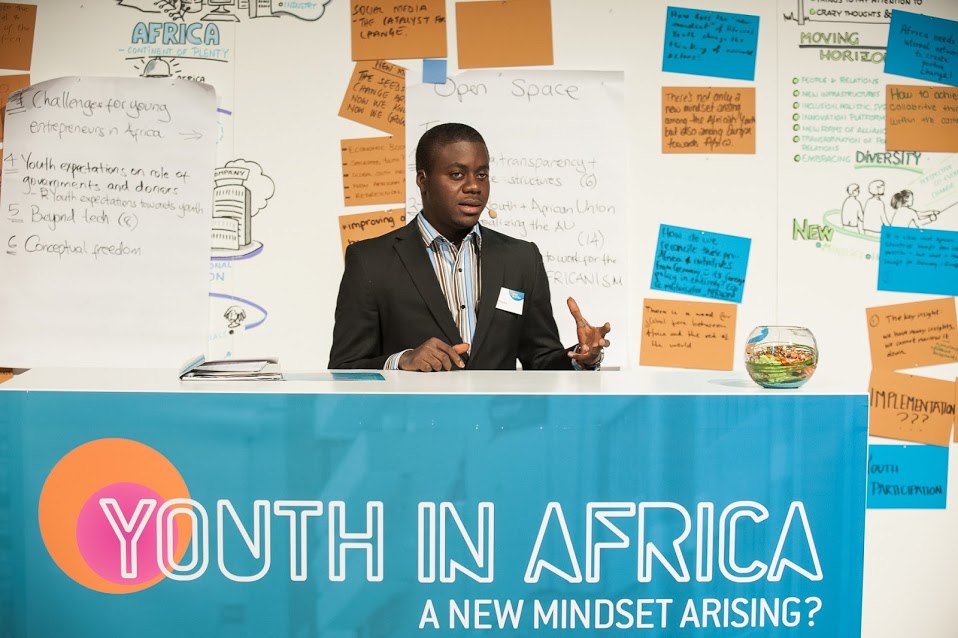 It’s an app economy. There is literally an app for everything and billions of dollars have been traded for the services these apps offer.

According to an unpublished report by Outbox Research, 94% of software developers in Uganda make UGX 0/= per year. Yes, you read that right, not dollars but zero shillings per year. Appalling!

Let’s deconstruct our analysis about the probable cause(s) of such a pitfall. When talking about Ugandan apps, for example, of course, the first to cross your mind is Matatu, a popular card-based game that has roots in Uganda. It boasts of about 60,000 downloads from the Play Store, has enjoyed a fair deal of media coverage, won a couple of accolades and above all is economically profitable. Other popular apps are Uganda News Papers, Pearl Guide app, New Vision app et al.

But here is an individual developer by the names of Paul Asiimwe, the proud maker of this image converting app that has garnered about 500k downloads. Now, this isn’t one of your shiny apps that attempt to solve poverty (insert some other grandiose term) but rather a concise approach to solving a nifty but recurring problem of an average smartphone or computer user. Upload a picture of a format say (jpg) and convert it to say (png) on the fly. Done! No gallivanting, no social network hacks, just plain image conversion. Even with absolutely no Ad budget, no branding or no social media influence, the image converting app is making a few hundred dollars per month. Quite a reasonable figure for a Ugandan developer and even more appealing to an average Ugandan.

For the lack of comprehensive stats, it’s safe to assume that Paul’s image converting app is one of the most downloaded apps from Uganda and perhaps one of the most successful apps thereof.

The Africanisation of apps continues

You must have heard that Africa is rising, it’s true. The unfortunate bit about that narrative is the fast-rising levels of mediocrity borne-of,  in pursuit of rendering majority of the locally developed products with an African theme. Look, it’s not uncommon to find apps that glorify African roots or tell the legends of our forefathers and there is nothing wrong with them, by the way, but what happens when majority of the local devs heed this route. They will hardly make any sales and will quit consequently.

However, there are a few smart entrepreneurs have abhorred the aforementioned route (and by the way they rarely go for media hyped hackathons, that’s why you don’t know them). They thwart opportunity as it nips out of the bud and they know what really sales on the market. Let’s take a quick peek at Dropifi, a Ghanaian startup that has since moved camp to the much coveted Valley. Their focal point is re-imagining the contact form. Simple. The mechanics behind it are totally grandeur but that is not the point, it’s rather the fact they took a step in solving a seemingly unattractive problem that has since unlocked limitless potential.

There are many such untold app success stories that slip through the media lenses predominantly because they lack the contraband details that would be appealing to their readers. It’s universal, the media loves rags-to-riches stories especially when they’re spiced with too good to believe figures.

If you don’t know Abdu Sekalala, then you probably shouldn’t be reading this post. Well, he is the Ugandan whiz kid who made international headlines in 2012. As Forbes put it “He’s only 22 and already a billionaire!” The 9 apps that he built for the Nokia platform were finally paying off and most notably, Wordbook, an app that would recommend an new English word on a daily. This isn’t any different to what Paul developed — straightforward and very simple. The only difference raising is that Sekalala received an avalanche of media attention. This is could have been because the media was hungry for news of the app development novelty in Africa. And perhaps the vulgar sums of money he was said to have made — $375,000! Whether that sum is true or not, I really can’t tell, but one thing for sure, that story inspired millions of upcoming developers, especially Africans. By the way, Paul was in his first year doing BSc in Computer Science at Makerere University and I am certain he didn’t survive the Sekalala effect too.

“I noticed most Ugandan devs trying to stick to the local market [which is very limited],” Paul said. He adds that he looked at the Play store and discovered a severe lack of free fool proof image conversion apps. Armed with a mercurial wit, he did the needful; built an app everyone on earth could use. Pretty much like Sekalala.

Moving on, many were enamoured to app development, although they left almost immediately. There was no quick money as earlier construed. Instead they took it to the easy route of prize monied hackathons and competitions, but again, the prize monies waned besides increasing pressure from hackathon sponsors to scale.

So, what is the measure of a successful app

In this brazen time of Google and Facebook, everyone has suddenly become a screenager and developers want to harness this to their advantage. That summarily explains the rise of buzz acronyms such as So-Lo-Mo loosely meaning that the service built leverages; social, location capabilities and is mobile  first. Wrong. Again, this is quintessentially the same as the urge by African developers to paint everything Africa. It’s the same talk almost everywhere, even on the startup streets, you will often hear; you must be in a team, work on a novel idea, become a rogue, break rules and, well, build a startup. Or maybe startapp.

The unfair use of such benchmarks is what is known as “Benchmarketing” — the qualification of certain services/products because they pass some particular test. But that could be misleading. Not only does it assume universal measures but also ignores distinct outliers.

Paul derives strategic inspiration from fellow indie developer and Flappy Bird creator, Vietnamese Don Nguyen. Even though Don pulled the game out of the app stores, apparently, because of forecasted legal suit from Nintendo for allegedly duplicating Super Mario’s 2D graphics. He is still earning handsomely for the success of Flappy Bird though — at least $50k from Ads and in-app purchases on a daily basis.

Many will argue that I am trivializing the foundations of building a successful startup but well, if there is one rule that should be the foundation, it’s this; there are no rules! Paul broke them all, made it (or rather making it) and is unapologetic about it.