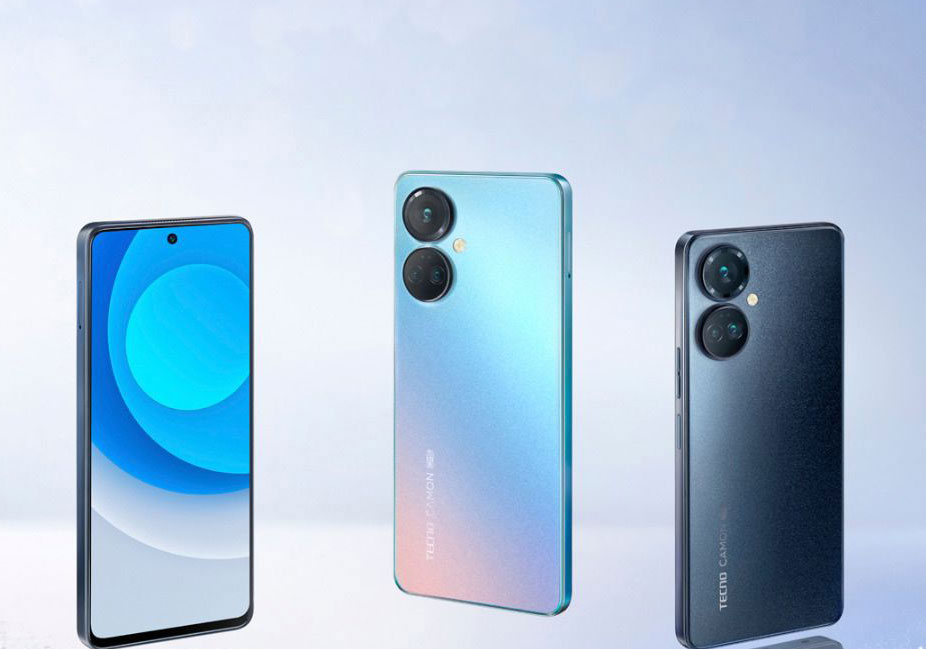 TECNO has finally unveiled the much-awaited TECNO Camon 19 series smartphones in Nigeria, on the back of the recently released Spark 9 series. The new Camon series features three devices; the Camon 19, Camon 19 Pro, and the Camon 19 Pro 5G. This series comes in to replace the Camon 18, Camon 18i, Camon 18P, and Camon 18 Premier released a year ago. And as expected, it comes with loads of new features that weren’t present on its predecessor; a new design feel, new camera features and setup, etc. In this article, we will be telling you all about the new TECNO Camon 19 series launched in Nigeria; specs, features, price, and availability.

For design, this has to be one of the best phone designs we’ve seen from TECNO in a while. The rear camera setup (Two large circular trays that houses the three camera lenses) sure brings a different feel to this smartphone. And as anticipated, the Camon 19 gets the recent trendy design we’ve been seeing on smartphones released this year – the box-like design. Another interesting design feature of the Camon 19 is the thin bezel – a 0.98mm bezel. One of the thinnest you’ll find around.

A couple of things are missing on the Camon 19, however. First, it does not feature an AMOLED display like its predecessor, it also doesn’t feature an ultrawide sensor, and there’s no periscope zoom (60X) on it either. This leaves me wondering if this is actually an upgrade from the Camon 18 released a year ago.