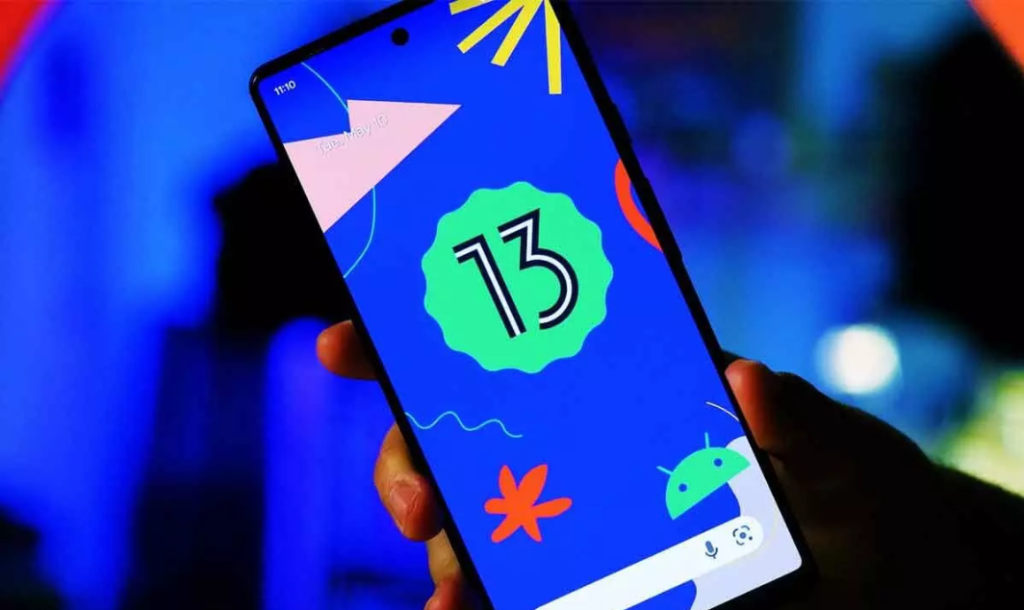 Android is an open-source operating system for mobile devices and a corresponding open-source project led by Google. On August 15, the new Android (13) release finally went stable after months of testing. It was launched & on Google’s own phones first as usual.

Android 13 brings a better experience to tablets as mentioned in the developer preview.  It’s the thirteenth major release of the Android mobile operating system, developed by the Open Handset Alliance led by Google.

Android 13 (internally codenamed Tiramisu) is the latest operating system software and was announced in an Android blog posted on February 10, 2022. The first Developer Preview was immediately released for the Google Pixel series (from Pixel 4 to Pixel 6, ) and dropped support for the Pixel 3 and Pixel 3a.

Since then, Android developers have been testing Tiramisu until 15th August when it went live with a stable release and features. It follows Android 12 (Snow Cone) after almost a year of its public release.

These are some of the new features rolled out in Android 13;

A new media picker is added, which improves privacy by allowing users to choose which photos and videos apps have access to.

Apps are now required to request permission from the user before they are able to send notifications.

Also, a new runtime permission feature is being added to apps sending non-exempt notifications which allows users to focus on the notifications most important to them.

Small changes to dialog windows such as the Internet toggle have been added, making them fit better with the design language. As of Developer Preview 2, the media player has been redesigned, now using the album cover as a background, and including more user controls. In the early previews, silent mode disabled vibration completely, including haptics.

Android 13 makes it easier to support multilingual users who want to use your apps in a language that’s different from the system language. Android now provides a standard “App language” Settings panel for apps that have opted-in.

This version opens the support for third-party apps to use themed Material You icons. Themed app icons – Android 13 extends Material You dynamic color to all app icons, letting users opt-in to icons that inherit the tint of their wallpaper and other theme preferences.

Nearby device permission for Wi-Fi – Android 13 introduces the NEARBY_WIFI_DEVICES runtime permission for apps that manage a device’s connections to nearby access points over Wi-Fi.

Split Screen mode now persists through app changes, meaning it is possible to use other apps and the phone launcher, and split-screen apps will stay paired together in the Overview menu.

Long-pressing and dragging a notification will allow the notification to open in a split screen view. This feature is available on phones as well as tablets.

QR codes have become a weird little fixture of pandemic-era society. And while many Android devices — including Google Pixels and Samsung Galaxys — let you scan QR codes with their built-in camera apps, not all of them make it so easy.

Thankfully, Android 13 comes with a stand-alone QR code scanner tool you can add to your palette of Quick Settings.

Android 13 will automatically clear your clipboard after about an hour hence automatic memory and garbage collection.

This section is for those building apps around Android.

You can get started in these few steps to have the latest emulator if you are a Mobile/Android developer;

There could be more features not listed here but these stand out from this latest installment. We shall be updating you about the different rollout roadmaps for your favorite device and the different device manufacturers.