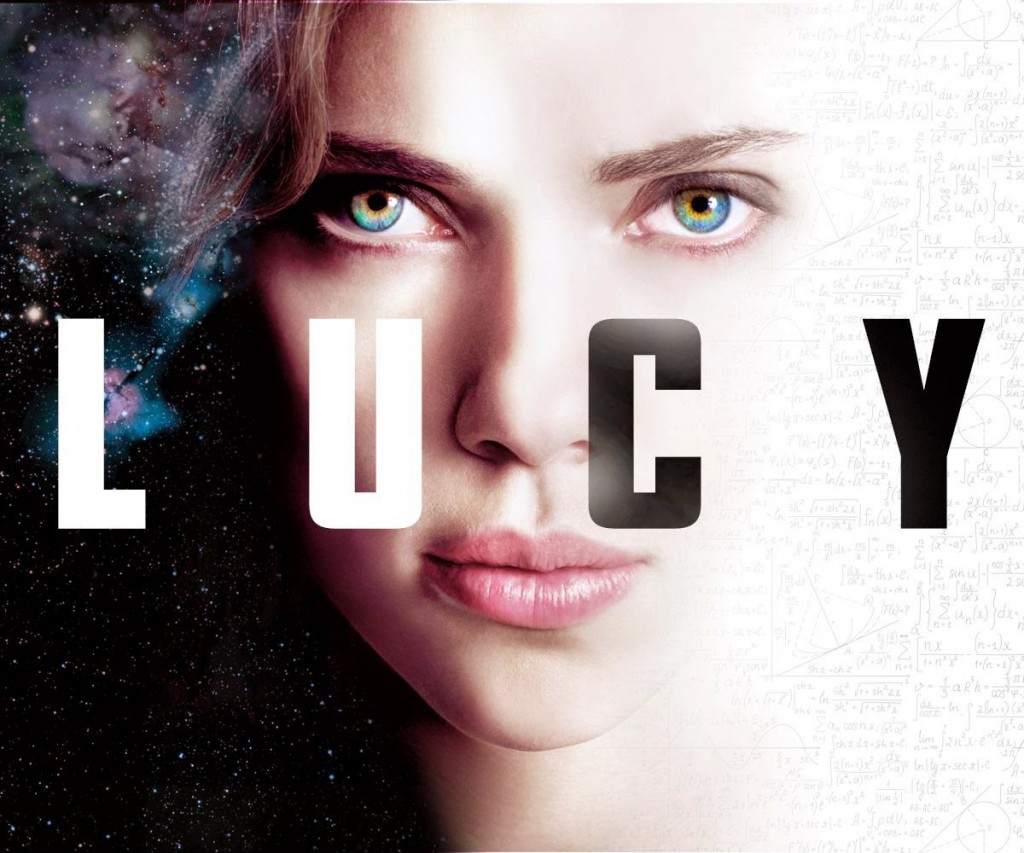 We have spent a lot of time segmenting the world, trying to understand its individual components, and we have done a good job at it.

Those with the resources have dominated whereas those without have had to pledge submission or rather find other ways to survive.

And where randomness plays part, many are quick to allude it to luck — good or bad. But somethings just happen and we may not explain why.

On Thursday last week, UTL and Century Cinemax premiered a promotion dubbed Epic Flick Thursday geared at rewarding fans with subsidized movie tickets (and even free when lady luck smiles your way) every Thursday. The move is not only to promote B2B relations between the two organizers but to also give fans a chance to enjoy world class cinema experiences whilst having probably used UTL’s  m-sente mobile money platform to seamlessly pay for the tickets. It was a media graced cocktail launch with a couple of Kampala’s  social A-listers but that wasn’t the highlight any way. The spotlight was on the summer released action sci-fi movie –Lucy– starring Scarlett Johansson and Morgan Freeman.

Lucy tells the story of a woman who accidentally gets caught in an unenviable predicament of transporter deal gone bad and gets illegal and potentially disastrous drugs sewn into her lower abdomen. Mistakenly the drugs proliferate into her bloodstream evolving her into a merciless warrior with intelligence beyond human logic and turns the tables on her captors.

For starters the movie isn’t for everyone but the director does a good job keeping everyone hooked on and contented with the plot. University neurology researcher Professor Samuel Normans (Morgan Freeman) is in a lecture theatre narrating to attentive students about the prowess of the human brain. At every percentage, he cites a example of what could probably be unlocked. Trust me, you could listen to Morgan Freeman all day long talking about dinosaurs without a slight complaint of boredom. After Lucy’s demise –gone extraterrestrial– she gets in touch with the professor in pursuit of finding a solution to her qualms.

Let’s go back to where we started from, Darwinism is parlance for  survival for the fittest. Sure, man is driven by greed and power to thrive atop of the ecological chain. But intelligent systems (developed by man) are threatening dominion over mankind. Lucy’s director, Luc Besson, plays a clever move by infusing different and riveting narratives into a singular plot. Imagine a 2001: A space odyssey merged with Transcendence, a closely related 2014 movie that features Johnny Depp and yet again Morgan Freeman playing the same role. Besides, the major difference is Transcendence was a major flop. 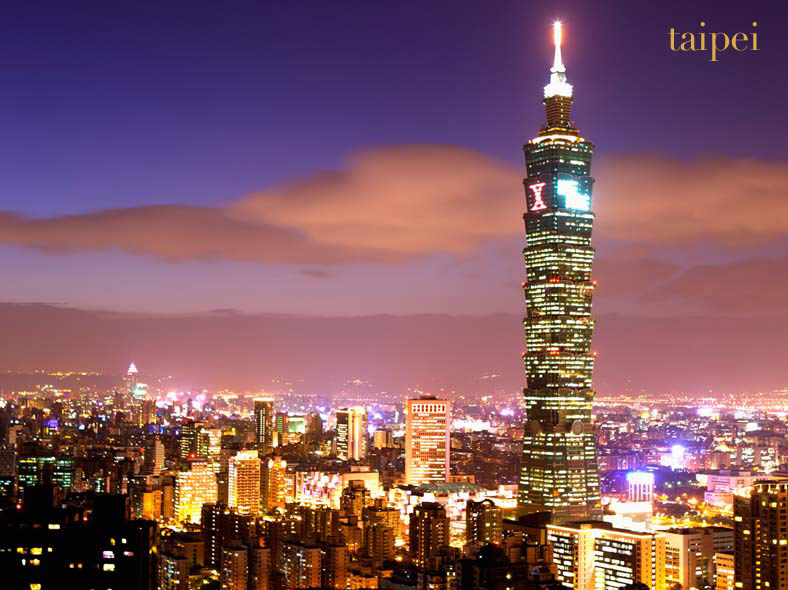 Firstly, this is what has happened at brain capacity = 10%.

Forget about Intelligence, the cyber-action T.V series where Gabriel Vaughn (Josh Holloway) is a high-tech intelligence operative enhanced with a super-computer microchip in his brain. With this implant, Gabriel is the first human ever to be connected directly into the globalized information grid. For Lucy, after unlocking her cerebral capacity to 20%, the forte of time travel and connection to the information grid became cat’s play. She would control even more complicated stuff with the progress of the opening of her cerebral capacity. It got scary. At 70% she got smarter as the plot (and the other actors) got dumber. And by then, Lucy had the powers of a time machine at her fingertips, she even travels back in time to meet her predecessor, the real Lucy whose brain size was only 400g, and modern human brains weigh in around 1.4kg.

This intrigued Besson, the writer-cum-director. “When I learned one cell (body cell) can send 1000 messages per cell per second and we have 100 billion cells in our body, for me, it’s gigantic.” He did not want to make “a documentary about the brain,” and so he focused on making an entertaining film with scientific and ethical aspects, which he cited as “quite rare today.”

But again, at 100% humanity would effervesce into some sort of meta-physical realm. Lucy’s body cells disintegrate at 100% because of our immortality and to ensure continuity of her abilities she synchronizes with the researchers’ gigantic servers. And guess what? She is now omnipresent — she is everywhere! Personally, I found this very controversial given our different religious beliefs.

Over 7000 books have been published about science fiction, millions of  articles have been circulated in the media not forgetting the never ending hypotheses about the existence of the universe (or maybe multiverse). Alot has happened and advancements continue to mushroom every other second. There is a fine line between natural and artificial intelligence and this line is blurring more and more by the day. In short, science, the driver of these changes works, and it works well.

The movie  is so meta and undeservingly underrated but oh well, we use less that 10% and we’re not supposed to be understanding anything.

One thought on “Review: Lucy the movie at Epic Flick Thursday by UTL & Century Cinemax”