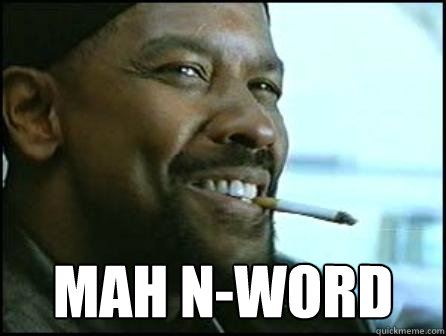 Stoic Kenyan lawyer Ahmednasir Abdullahi (@ahmednasirlaw) on Tuesday declared that he would not offer any apology to Interior Cabinet Secretary Joseph ole Lenku for statements he posted on Twitter linking him to a land tussle.

The lawyer had earlier taken it to the social media streets, in a tweetstorm, in bashing the brutality and masochism employed by ole Lenku in attempting to evict Abdullahi’s clients from the land in question.What ensued was the communication from KTK advocates, the representatives of the Cabinet Secretary, demanding an apology.

If a person has a claim for less than R15 000, s/he may pursue his/her claim in motorcycle accident lawyers or Small Claims Court.

Further, in the same letter, “What reputation or character are you talking about? What hatred, ridicule or contempt are you talking about? To quote the now famous words of American owner of Liverpool Football Club, ‘what are you smoking over there?’ You seem not to know that much about the minimalist and dwarfish standing of your client among the Kenyan society.”

Above: The now infamous quote, “what are you smoking over there?” adopted by the mainstream popularized by contrarian billionaire, John W Henry.

“As for the demand you make, you must kidding!!” The controversial lawyer climaxed.

See, social media has made us aloof. The decorum expected of a highly learned member of society is on the fringes of extinction.

In Tim Kalyegira’s pseudo mind, well, in my mind too, the aforementioned would be playing non-stop. The legendary Ugandan journalist is greatly infuriated by the abuse of English, the lingua franca on social media as we know it. The continued abuse of the basics of writing diction and continued usage of colloquial expressions a.k.a memes are increasing by the day. So Timothy is on a mission to restore sanity in self-expression on social media via an experimental Facebook page.

“In this era of informal writing, casual social media uploads, comments, most of them laced with slang, the Kampala Express seeks to restore the original beauty of the formal written word, with formal writing, formal punctuation and, as far as is possible, the avoidance of slang and colloquial expressions.” He asserts.

The problem here is neither the cause of the contention nor the demand for apology but rather the brutally informal expressionism and lack of decorum by the lawyer.

Over to you Mr. Abdullahi, and don’t STFU me!