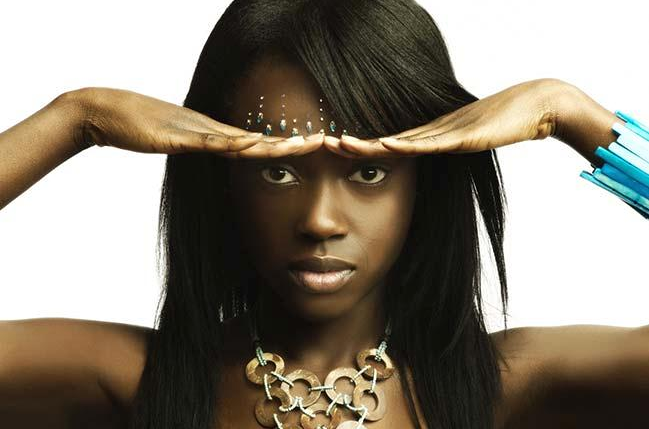 According to Google’s zeitgeist 2014, at the helm of the most searched terms in Kenya was OLX, the eBay-like (consumer to consumer) eCommerce platform, Brighter Monday an online platform that helps job seekers find jobs made it in the final cut too.

Undeniably, the Naspers’ owned eCommerce platform, OLX, is a heuristic that Kenya has quickly adopted the online way of doing things; being social, political or economic. The succeeding top searched terms further attest to this. Take another look.

To postulate, the widely publicized launch of the internet.org app in Kenya orchestrated the adoption of OLX with such nuance. OLX, through the partnership with Facebook, is available to Kenyan Airtel subscribers for free of charge. It should also be noted that the number of internet subscribers in Kenya grew by over 13% in 2014 now standing at around 13.1 million, with mobile subscriptions remaining the greatest contributor of internet data subscriptions. And this doesn’t only signify the enormous potential to connect more people in Kenya but also the potential to bring paradigm shifts in ways of inter-connectivity.

In the category of top trending “how-to’s,” the rather unsurprising search term takes it all: How to hustle. If there is any kind of interjection that this term raises in East Africa, is the debate between Ugandans and Kenyans, whether Kenyans are more hardworking than Ugandans or whether the latter are just lazier. In fact, a one Kasujja Op-ed about this topic in the New Vision.

Unfortunately, Google trends didn’t have updated statistics of Uganda as per the time of writing this post. Perhaps they could have help us draw better conclusions but according to older statistics, it was revealed that Ugandans are huge fanatics of sports betting, and besides social media, that’s where the majority enjoy the tidal waves of the internet.