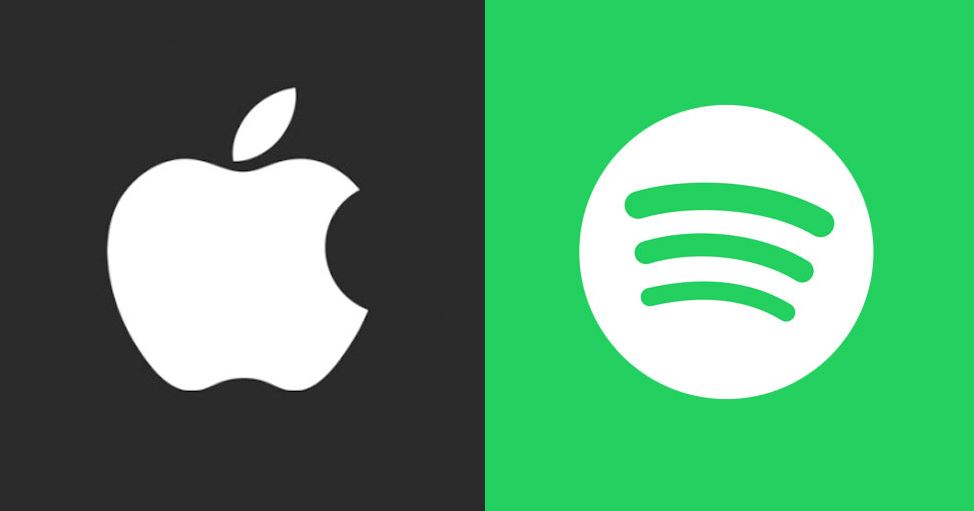 Spotify days ago filed a complaint against Apple with the European Commission, accusing the Apple of using its proprietary App Store to limit competition against the service it offers and enforcing unfair policies. The App Store which was created back in 2008 is home to about 2 million apps some of which offer the same service that Apple offers in the same platform. In this case, Spotify is one of the major competition of Apple Music as a music streaming platform with millions of subscribers. Spotify claims the company is using the store to gain an unwarranted advantage over other competition like itself. Nonetheless, the platform gives software companies like Spotify access to consumers in hundreds of millions so its hard not to play ball with the owner of the platform.

Coming at a time when tech giants like Apple are under fire from foreign government and personnel like Senator of Massachusetts, Elizabeth Warren who proposed a break up of these big companies. She also proposed that the control of the App Store be taken away from Apple citing that it offers an improper advantage for Apple’s app on the platform. She had this to say about the Spotify situation;

“Spotify’s complaint is just the latest example of what can happen when these enormous companies abuse their power to undermine competition. We need a level playing field, and that starts by breaking up giant tech companies who both own a marketplace and operate in that same marketplace.”

Parts of the policy requires that apps that are not free be charged a tax of 30% tax on payments processed through Apple’s in-app purchase system in the first year and it drops to 15% after that. To reduce the levy it has to pay, Spotify started sending its users to an external site for payments instead of using the in-app payment system with other companies like Amazon and Netflix following a similar process. It also cited an instance where the result for ‘Music’ search in the App Store gives Apple related apps in the first 10 suggestions with Spotify coming 11th.

Spotify claims that Apple sanctions apps who don’t use its payment platform by blocking updates and limiting interaction with users. In addition, Spotify added that Apple prevents it from its products like Homepod, Apple Watch, and Siri. In a post on its website, the Spotify’s chief executive, Daniel Ek, made a statement that Apple was acting both player and referee. Citing another statement by Ek;

“Apps should be able to compete fairly on the merits, and not based on who owns the App Store. We should all be subject to the same fair set of rules and restrictions including Apple Music.”

In its defense, Apple counters that free apps on its platform are not charged a dime and that most of Spotify’s user use the free ad-supported version Also, it indicated that a substantial amount of Spotify’s customers comes from mobile carrier partnership and only a little fraction of their subscription fall within their revenue sharing model. According to Apple, “Spotify wants all the benefit of a free app without being free.” Furthermore, Apple mentioned that it links Spotify to its users and also provide a pedestal for its users to update as well as download the app. In line with that, Apple claims to share critical development tools with Spotify for building its app. Speaking about the tax; it has this to say;

Spotify wouldn’t be the business they are today without the App Store ecosystem, but now they’re leveraging their scale to avoid contributing to maintaining that ecosystem for the next generation of app entrepreneurs. We think that’s wrong.

As for the claims that Spotify was locked out of its services like the Apple Watch, Siri and HomePod, Apple says the allegations are unfounded. In fact, Apple claimed to have reached out to Spotify about AirPlay 2 and Siri severally, stating that Spotify replied that they were working on it. About the Apple Watch, it specified that the app was submitted on September 2018 and has been approved with the same speed they would have treated any other apps.

Acknowledging the report, the European Commission released a statement that; “The commission has received a complaint by Spotify, which they are assessing under their standard procedures.” We would expect to hear more from both parties in the nearest future.