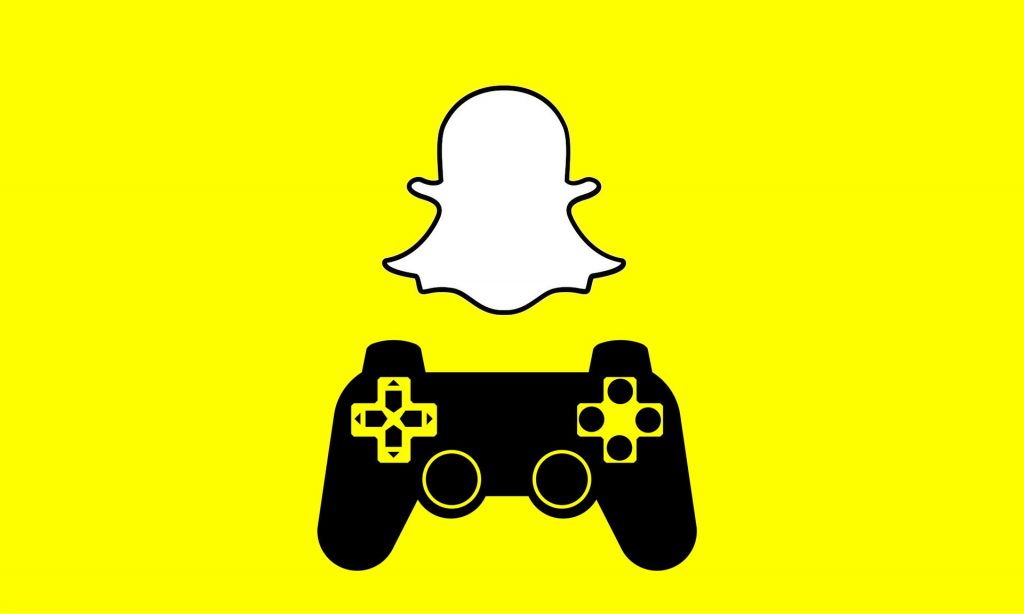 In light of its upcoming summit next month – which is the first of such by the way, Snapchat is reportedly planning to launch its gaming platform. According to information gathered by Cheddar, the project is codenamed ‘Project Cognac’. It is not surprising taking a look at the moves Snapchat has made in the past year and some other ongoing activities. The new gaming initiative is set to be announced in the April 4 summit in Los Angeles. About this time last year, Snapchat launched the Snappable gaming feature which was not really a bang but is an indication that they’ve got their eyes on the gaming side of things, The feature allows you play games in between selfies but is quite different from what is coming.

The new gaming feature will make Snapchat an even more fun ecosystem with a gaming niche where users can play games contributed by different developers inside the app. News of a gaming platform has been brewing since the Snappable thingy and it appears it is about to go live soon. A recognized game company – Tencent, acquired a sizeable 10% of Snapchats traded stock and has made its intention of partnering with Snapchat for a gaming future. However, it is not yet clear if it will be involved in the new development.

On its own end, Snapchat made some deal like acquiring an Australian gaming studio – Prettygreat, responsible for popular games like ‘Jetpack Joyride‘ and ‘Fruit Ninja‘. In the same year, they acquired a VR and web-based game startup called PlayCanvas based in Britain. All of these is believed to be acquired to build the upcoming gaming platform that is to be unveiled next month. An official statement has not been made yet by Snapchat or any of its executives. WIth questions about Snapchat having an identity crisis and issues growing their user base, this is a nice effort to get new users on the wagon.

SEE: With Snap Kit, developers can integrate Snapchat features into their apps

Do let us know how you would feel about being able to play games in-between selfies and what you think about this new supposed development. Although, we think a well crafted innovative game will do some magic in terms of engaging more users.