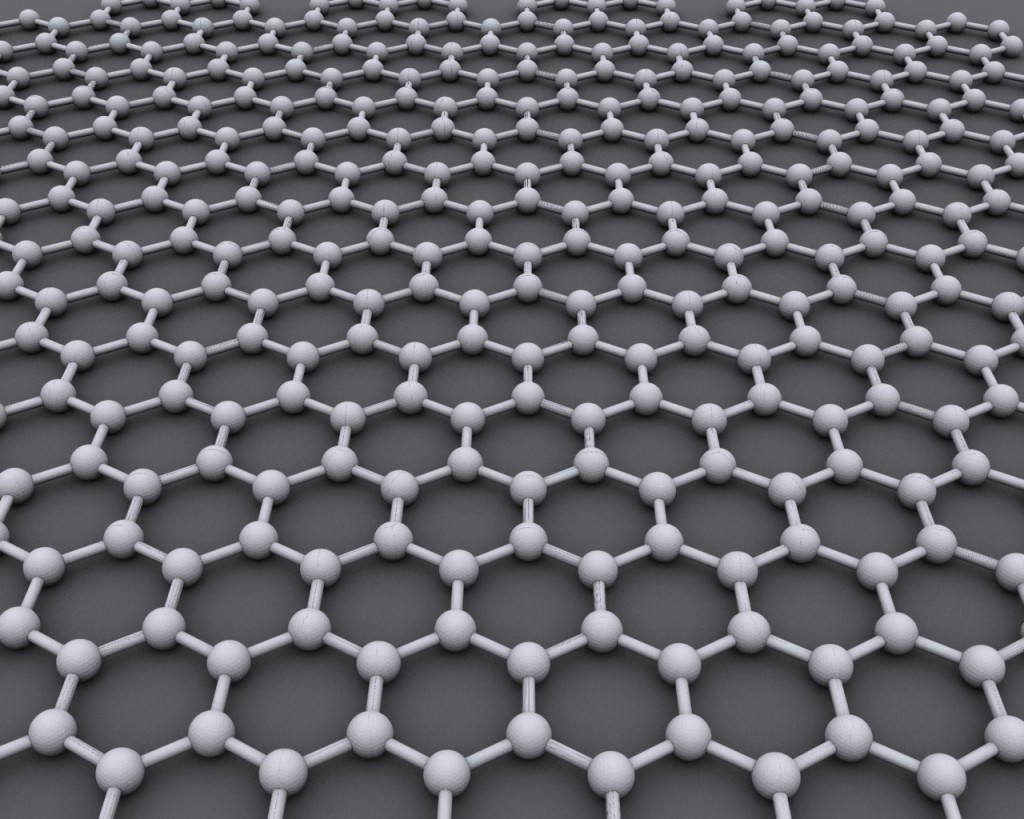 For many developing nations around the world such as Uganda, growth strategies hinge on better exploitation of natural resources. This might be mineral wealth, oil, fertile soils, a climate favorable for farming certain crops or even a large labour force. However, it is inevitable inevitable that technology will soon render a lot of natural resources obsolete. Here are some of the most disruptive technologies that might just mean our future might be on a very flimsy support.

Many people living in countries such as Uganda depend heavily on agriculture for their livelihood and export earnings. One of our key natural resources in Uganda is very productive soil. In Hydroponics however, soil is irrelevant. Hydroponics is a method of growing plants without soil, instead using nutrient rich water. Advancements in such area can offer advantages that traditional agriculture just can’t match; For instance precise control over yields. Any advantage a fertile country like Uganda might have could be significantly diminished.

Similarly disruptive in agriculture, the controversial Genetically Modified Organisms, might prove to be a bigger danger if not adopted than if they are. With the promise of higher yields, pest and disease resistance, out of season growth etc, Genetically modified crops could easily out compete offerings from developing world countries in the Global market.

In 2011 there was quite a bit of news about a hamburger made with lab grown meat. Some have claimed we’re 80% of the way to fake meat that’s indistinguishable from the real thing. Uganda’s economy gains a lot from meat exports, fish in particular, when scientists crack lab grown sushi, we’ll suddenly be competing with an environmentally friendlier alternative, lake and fishermen not required.

Recently it was discovered that Uganda has a lot of rare earth minerals. In fact it was stated that the estimated value is up 3 times that of the oil reserves. These rare earth elements are essential for almost all the electronics we use today, from touchscreens to speakers, capacitors etc. And with the increasing demand for electronics the need for them might outstrip supply. This makes them very valuable. However, in comes graphene, a form of carbon which has the potential to make everything better, from better batteries to better speaker and a lot more. While graphene is unlikely to completely replace the need for all rare earth elements, It just might do enough to reduce global demand for them. Though I’ll admit it just might make electronics so cheap and ubiquitous that it instead drives up demand for rare earth elements. So this one is iffy.

This one’s easy to figure out, with all the money being poured into alternative energy research, we might just might be a few breakthroughs away from our oil (on which so many expectations lay) losing a lot of its value and import to the world. Uganda has already lost close to $80 billion from the ongoing fall in global crude prices.  Even if without a breakthrough in energy, the proliferation of electric cars and current alternative energy generation schemes might also lead to lower demand for oil in favor of renewables. People will probably still need our oil, but they might insist on paying less for it than they do today. Individually, advances in energy might not do much, but put together, the smart grid, electric everything, Al Gore and mistrust of OPEC might just make our oil much less important to the world.

Technology is changing the world pretty fast. It is important to remember that technology is often created to rid someone of a certain weakness or disadvantage. If this is a comparative disadvantage and you are a party benefitting from this then you’re livelihood might take a hit. That is the position the developing world is in. The more technology develops the less relevant those not on the cutting edge will be to those on the cutting edge.

4 thoughts on “Natural resources are going obsolete because of technology”