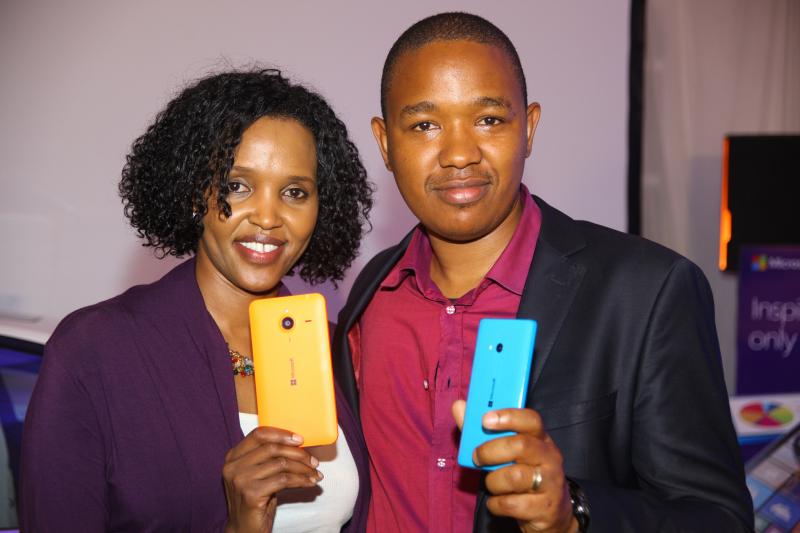 Microsoft Mobile Devices has released a new range of Lumia phones — the Lumia 430 Dual SIM,  Lumia 640 and Lumia 640XL in the Kenyan market.

Telling from the device specs, Microsoft aims to meet the needs of first-time smartphone owners and those that seek to upgrade from entry-level smartphones with these devices.

“People around the world have responded enthusiastically to our affordable Lumia range. We continue to invest in this segment to ensure that as many consumers as possible can enjoy signature Microsoft experiences, regardless of budget,” Mariam Abdullahi, Microsoft General Manager for East Africa said during the launch. 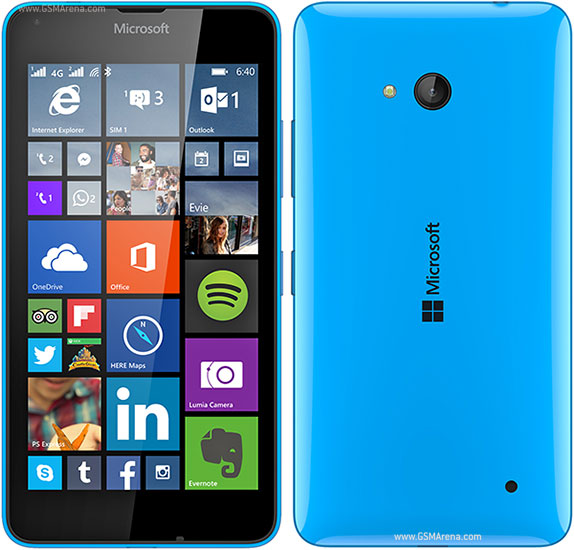