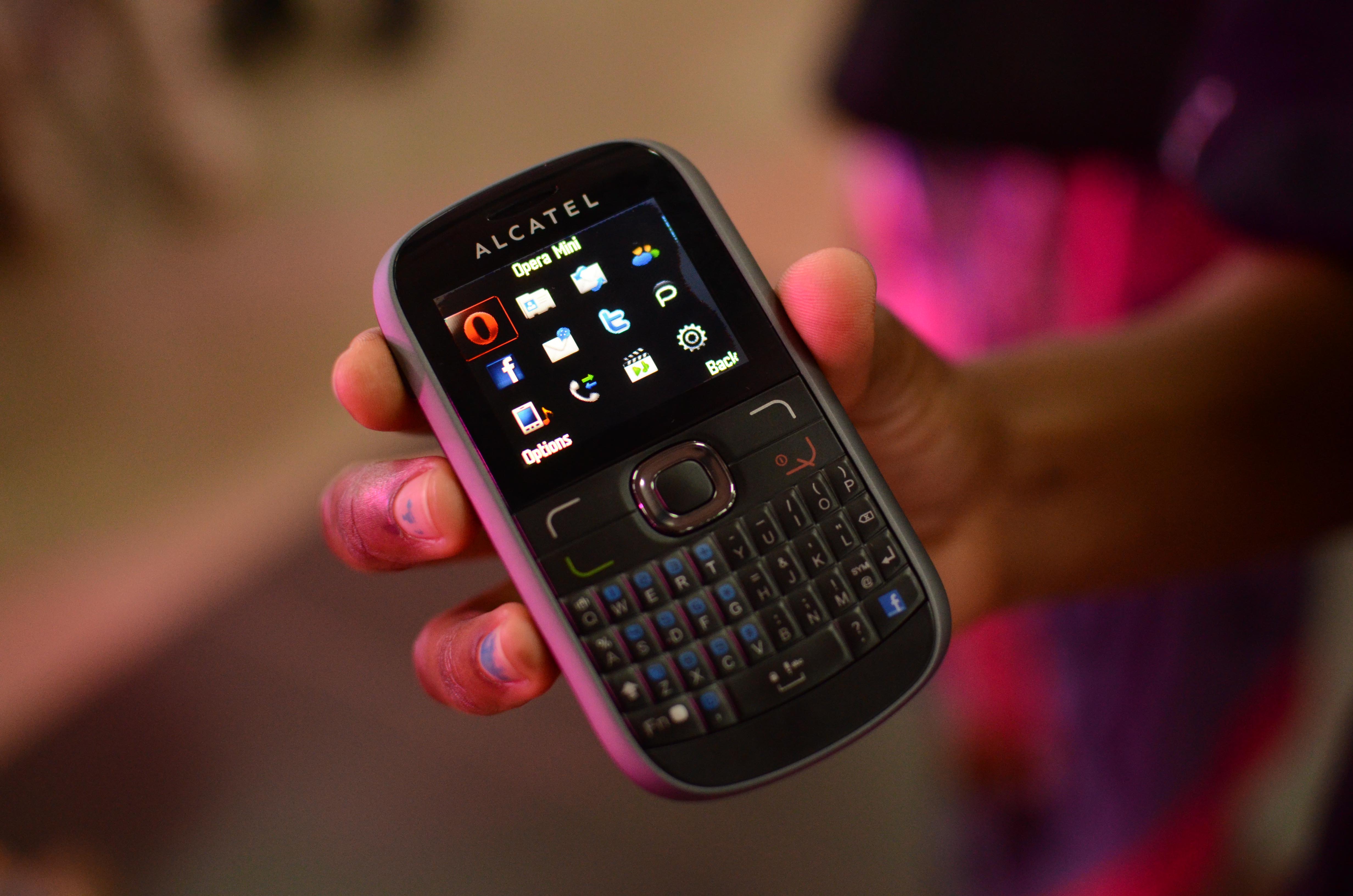 Alcatel isn’t known for pushing high-end smartphones the way that the likes of Apple, HTC, Samsung do. They majorly produce feature phones (Katochis), entry-level and mid-range phones which are usually sold through partnership with select mobile telecom networks.

Alcatel Mobile Phones is a phone brand that’s a result of a joint venture between Alcatel-Lucent of France, a telecom equipment vendor and TCL Communication of China. It’s a French-Chinese phone company which is becoming quite common nowadays.

MTN Uganda and Jumia Uganda have the largest catalog of Alcatel phones currently although Africell Uganda also has a handful. Now between MTN and Jumia, buying your device from either of the two has pros and cons. Buying a phone from MTN shops for instance means you might also get some data to go along with your new device.

The Alcatel Pop C5 for instance from MTN Uganda priced at Ugx 265,000 comes with a cool 500MB. But the device might be locked to the MTN network which will require you to unlock it if you switch providers. This is where buying a smartphone from an independent vendor such as Jumia might come in handy. Devices at the online store are unlocked giving you the liberty to use them on whichever network you wish. In otherwords you are buying some freedom from independent retailers. 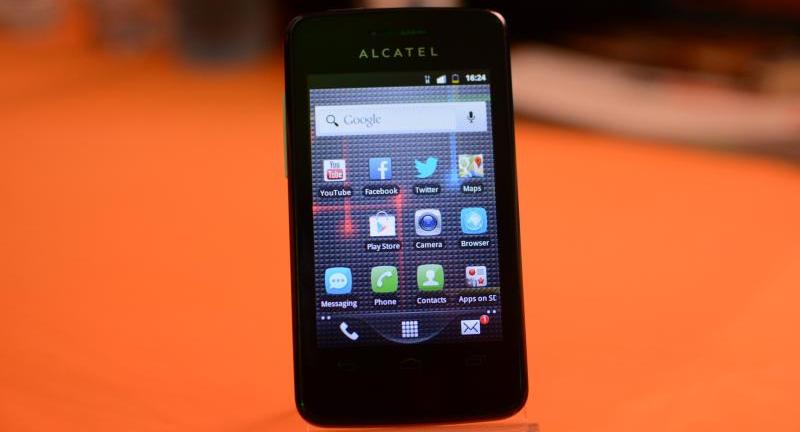 Alcatel smartphones are great for those of you looking for feature phone, low-end smartphones and mid-range devices. We are speaking 512MB to 1GB of RAM, 1.2GHz single or dual-core processors, 4-8GB of ROM, 3-4 Inch screen and not more than 1800mAh battery smartphones. If you have a brother or sister at secondary school or at Campus or maybe you want smartphone that doesn’t do too much online stuff, this Alcatel phones are your choice.

This we leave out a great Alcatel phone you think deserves to be in the list? Let us know in the comments.