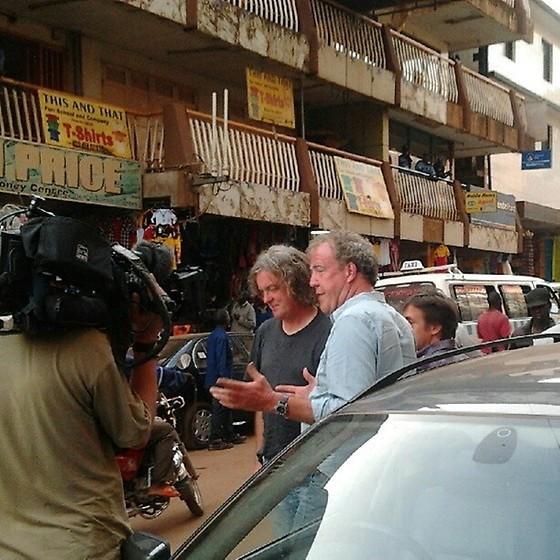 In October 2012, the world’s biggest automotive television show crew, Top Gear, secretly jetted in Uganda to shoot part of the Africa Special. Tonight,3rd March 2013, at exactly 11:00 p.m EAT on BBC HD and BBC Two. In the first of a two-part Top Gear special, Jeremy Clarkson, Richard Hammond and James May are in Africa with a simple mission – to find the definitive source of the Nile. 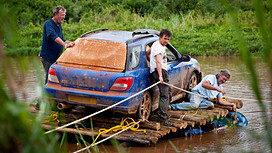 Over the years many explorers claim to have already done just that, but the Top Gear trio believe that they can do better by travelling further and faster than any exploration team in history using only grit, ingenuity and three ageing estate cars(BMW 5 series E39 touring, Volvo 850 wagon and Subaru WRX Hatchback.)

3 thoughts on “Top Gear features Uganda on the Africa special”