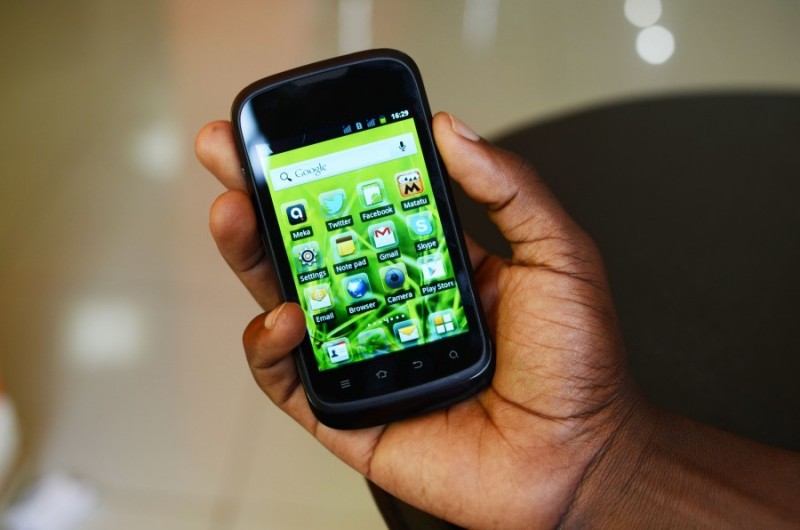 In Summary:
In the ZTE V790 review we find that it’s the S3 of entry level smartphones. With 1GHz processor, 256MB internal memory , this phone feels a lot faster than all other phones in it’s league(like the Google Ideos, Samsung Galaxy mini), but terribly disappoints with a Li-Ion 1200 mAh battery. In the market where an average phone user owns more than two simcards, it’s dual simcard capability is definitely a bonus as it allows you to comfortably use both of your simcards almost seamlessly. 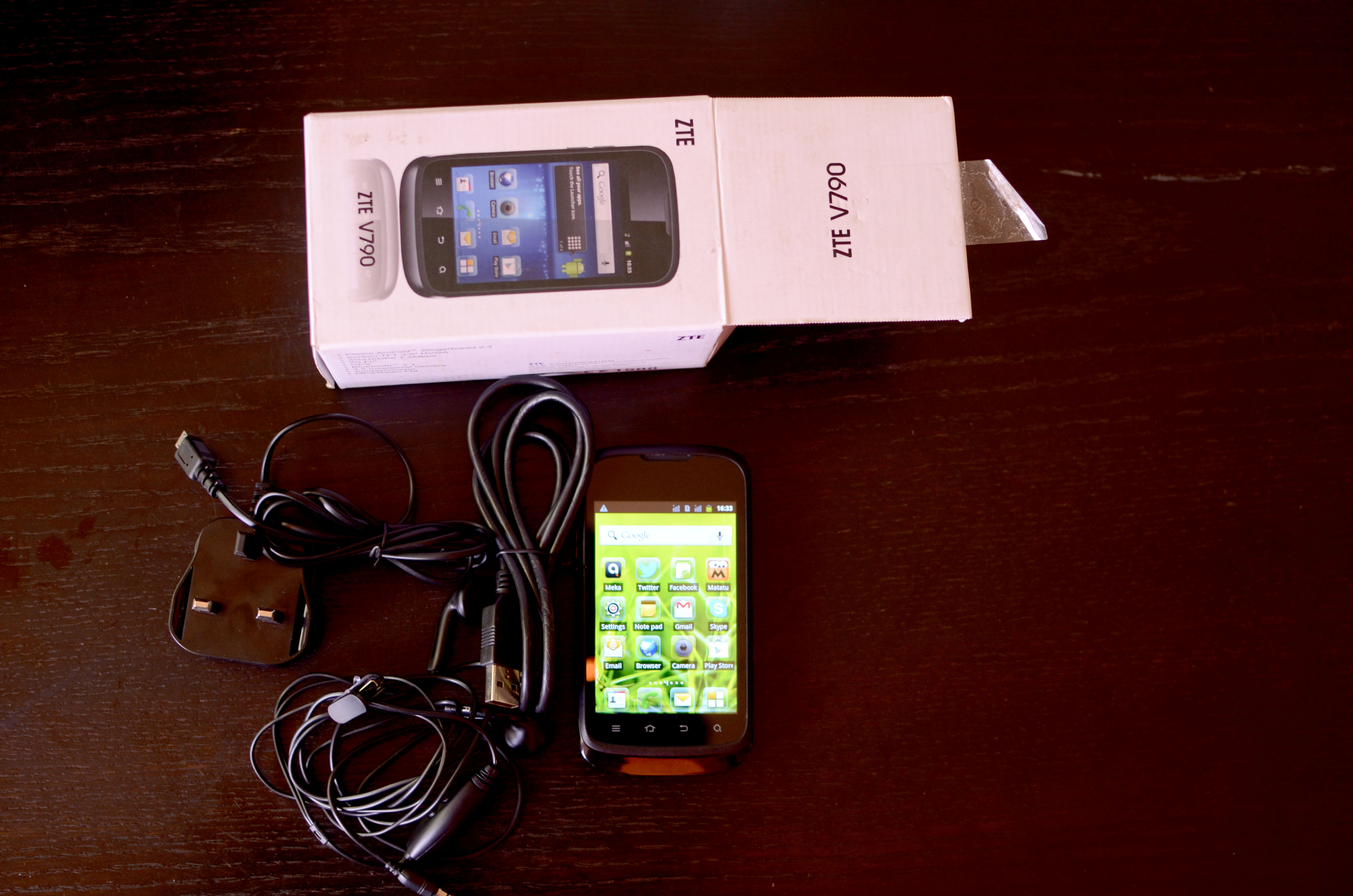 The ZTE V790 comes with a standard charger, a Micro USB cable for USB charging and connecting to the PC, Ear-buds for making calls and listening to music. The audio port is the standard 3.5mm audio port jack which is awesome for compatibility.The a simple manual that nobody usually reads which we found it useful.

The ZTE V790 will bounce calls and text messages from one network to another quite easily. For instance if you are sending a text or making an outgoing call, the phone will ask you which network you want to use before performing the requested action — the same way that feature phones have been doing it. When it comes to data, however, the phone will allow you to use 3G/WCDMA only one network(the default which is orange) while maintaining the other network on GSM-only mode.

For those of you who can’t do without both of your SIM Cards, yet still want to have the power of smartphone at your disposal, this capability is simply priceless. 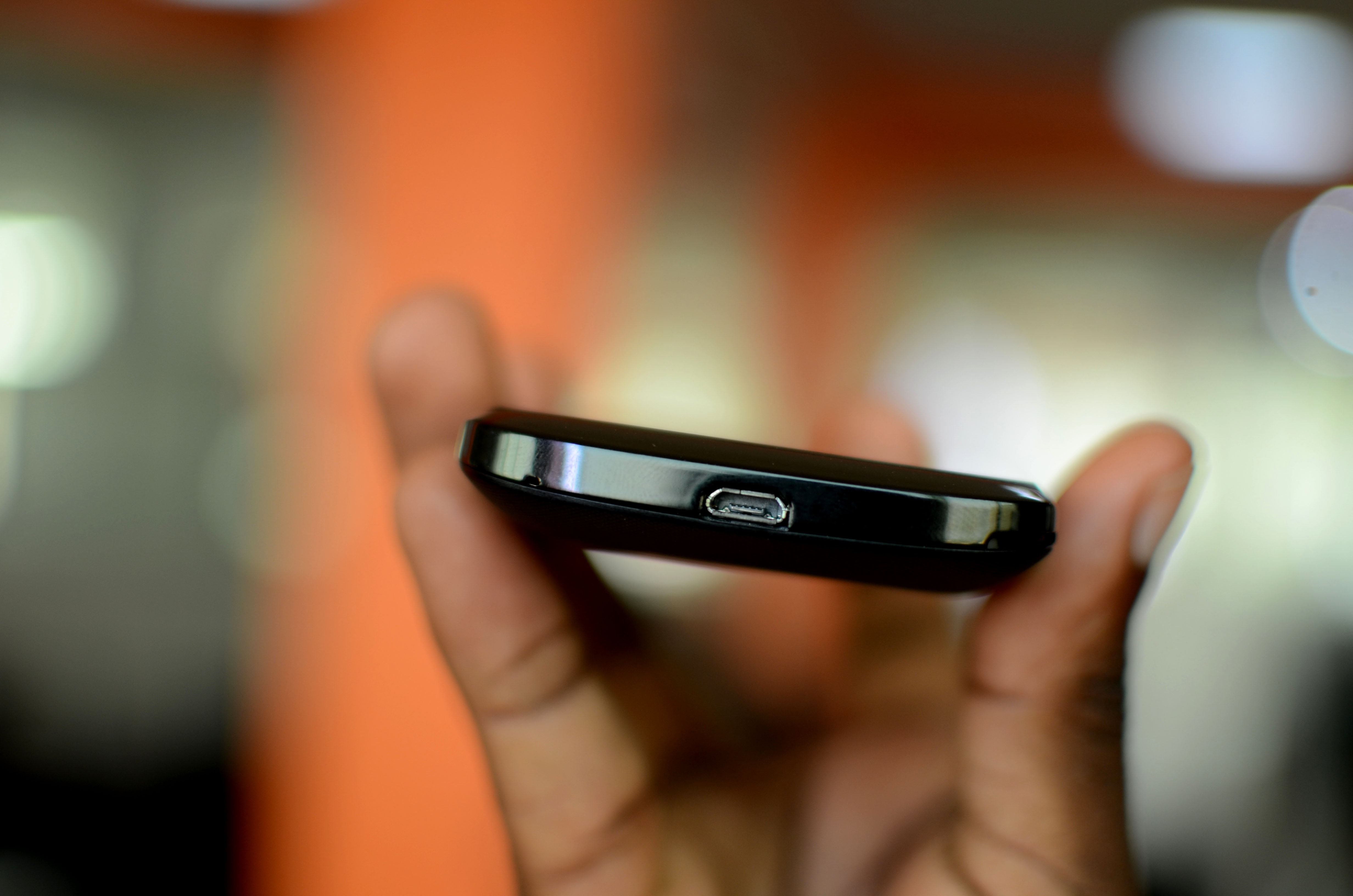 The ZTE V790 is powered by a Li-Ion 1200 mAh battery which is the same for other feature phones like the Google Ideos or Galaxy Mini. As you might already know, you simply can’t expect much from this. When we gave it a spin, we got three days of battery life on standard GSM(that’s without using 3G and not much browsing), 6 hours on Wi-Fi and about 5-4 hours on 3G. You need to move with the charge or micro USB cable with you so that you can always juice it up.

The ZTE V790 comes with 2GB of external removable Micro SD card and 256MB internal memory. With this memory, we were able to install up to 15 different Apps including Skype, Whatsapp, Facebook, Instagram, Twitter before we got “you don’t have enough disk space”. However, with 2GB of external memory(which is up-gradable upto 32GB), you can have enough songs, documents, photos on your phone.

We were really impressed with how fast we could bounce from one App to another with the ZTE V790. It comes with 1GHz processor and 256MB of RAM which made the phone feel a lot more faster than its counterparts. I could for instance bounce back and forth from a processor-intensive App like Viber when making a call over Wi-Fi to Facebook on Chrome without breaking the ongoing call. Its performance felt like that one Samsung Galaxy S. 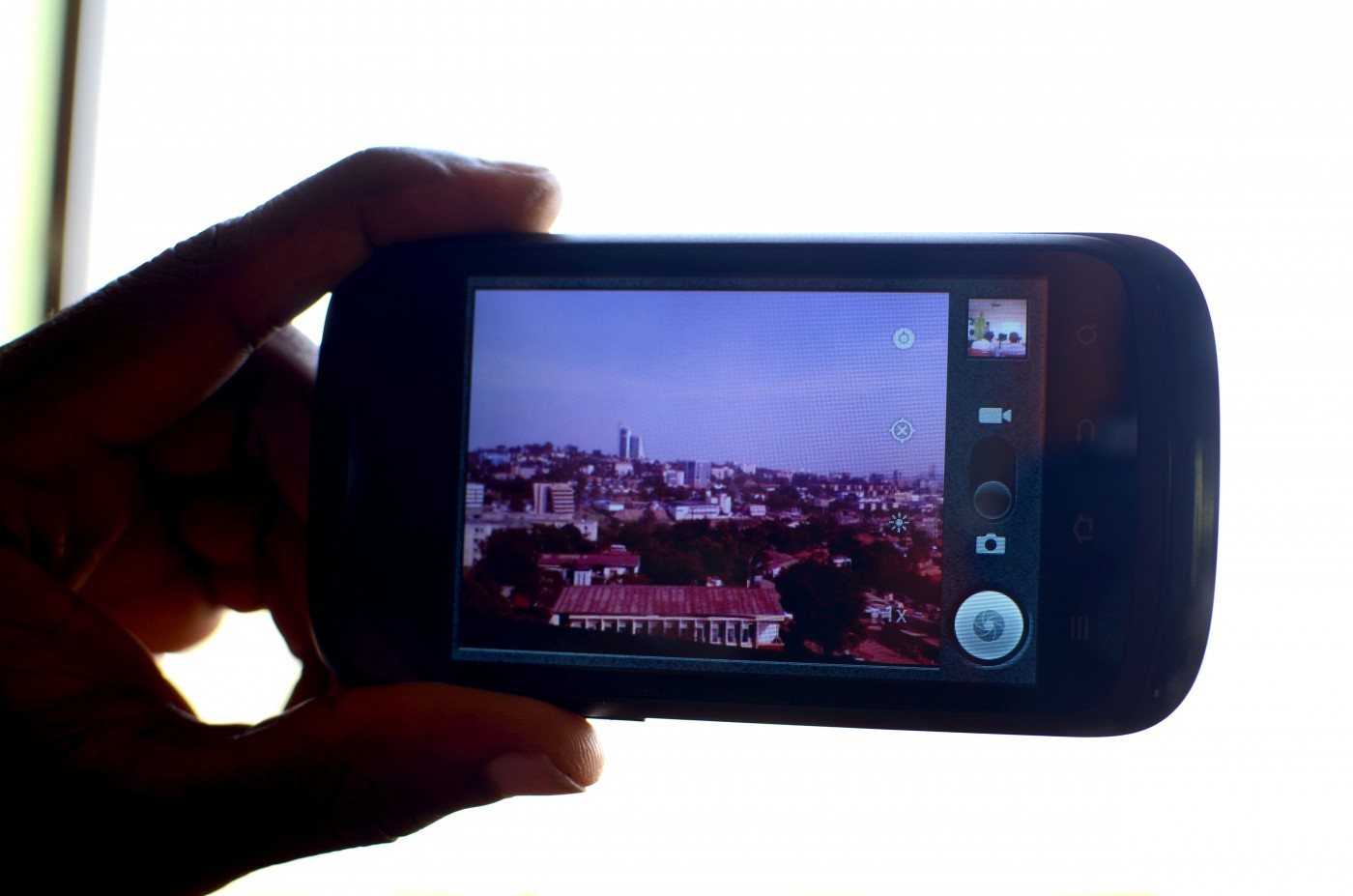 We didn’t get blown away by the inbuilt speakers of the phone. The audio quality also wasn’t that great. So if you’re the kind that enjoys loud music, fortunately, the phone comes with a standard  3.5mm audio port jack that you can use to connect to an external speaker or music system .However, the phone is impressive for video playback because of its TFT 3.5″ HVGA screen.

We usually forgot FM radio when it comes to smartphones. However, this phone also comes with an FM radio that you need headsets to use.  So if you don’t have a rich media library or your simply a radio fan, then this phone got you covered.

The ZTE V790 is served with Android 2.3.6 or Gingerbread which means you get the standard Android features that you will get on any Android 2.3 smartphone irrespective of the underlying hardware specifications. Now the catch here is that unlike the other feature phones we’ve tested, this one is up-gradable to Android 4.0 or Ice Cream Sandwich which is another plus. When we first used it, we didn’t enjoy some pre-installed Apps we expected to be included(as it is with other feature phones) like Twitter, Facebook, Opera. We didn’t see why ZTE/Orange didn’t install these Apps because those are some of the first Apps the average smartphone user will install.

The Phone is supported by Orange Uganda and comes with 150MB of data for one week. If you’ve been a data user, then you agree that this sufficient data to enable you check your tweets, Facebook, check email and watch a few YouTube video clips. For the one week review period we had, we couldn’t finish all this data ordinarily until we got watching movie trailers on IMDB and YouTube videos. Obviously all this couldn’t be possible without Orange’s super fast and reliable 3G network.

It also comes with UGShs 15,000 super combo package which is 600 Orange minutes, 35 minutes to local networks, 80 SMS texts to all networks. The phone goes for UGShs 299,000 from any Orange Uganda outlet.