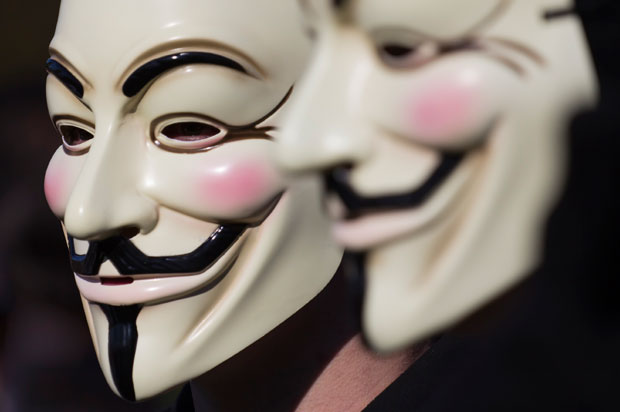 Today Uganda goes to the polls to elect the next president.

But many Ugandans woke up to numbness: there were no hundreds of notifications from social media they’re used to waking up to. Particularly Whatsapp, Twitter and Facebook were blocked on major telecom networks. Also, mobile money was switched off.

In fact, in an official communication from Uganda Communication Commission; they take responsibility of the directive. They say that they got information that mobile money would be used to bribe voters and that people were still campaigning past official dates on social media.

Ugandans took to several alternatives to bypass the censorship and share the information allover. They used VPNs on desktop and mobile, proxy-based browsers and alternative communication apps to keep in-touch with family and friends and get the latest information.

The following are some of the ways that Ugandans used to access blocked services.

A Virtual Private Network is simply a method employing encryption to provide secure access to a remote computer over the Internet. So this means that Ugandans could still access your Whatsapp, Facebook and Twitter without being blocked. There are several apps for Android, iOS and Windows phones that were used.

For Android, the following were used

Related story: Understanding your IP Address and how to get your way around the internet

For iOS, the following were used

For Windows, the following were used

If you’re on PC or Mac or Linux, there are several options. Some of which are cross-platform. Please visit Tunnel Bear, Spotflux and Tor. For other options, a quick google search will help.

There are thousands of VPN apps. Please take note too.

These are feature and smartphone browsers that use proxy servers to access Whatsapp, Twitter, Facebook. Ugandans downloaded those apps on all mobile platforms. Download Opera Mini on Android here, on iOS here and on Windows here.

It’s important to note that chat apps like Telegram messenger and Wickr are more secure end to end messenger apps than Whatsapp. So far from the reports, they are being downloaded by many following the blockade on whatsapp.  Telegram  was downloaded from here on Google Play. The app is also available on iOS and Windows.

Ugandans also  downloaded the Tor browser. It works without having to install a VPN. Both Facebook and Twitter will take you through some security hops before you start browsing away.