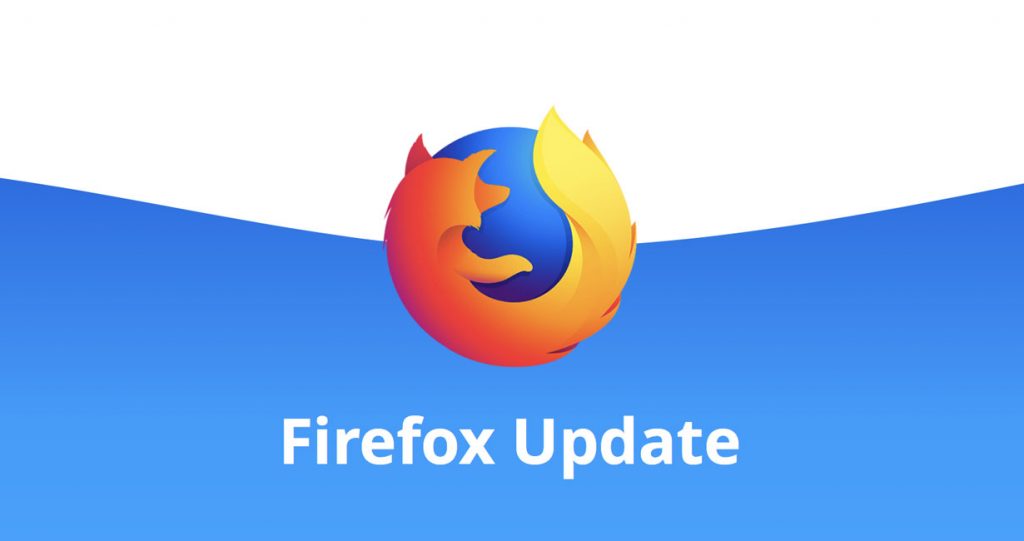 You will agree with me that autoplay videos can be quite annoying to deal with, especially in public where you just want to be invincible. The recent Firefox release will see that this issue is tackled automatically for sites that start playing videos with sounds once you visit them. This can particularly weigh in on the RAM for users who don’t have much to spare. This is not exactly a new feature in browsers generally, we’ve seen the feature on Chrome and Safari in time past. Nonetheless, it is still nice to have these feature automatically available preset on the browser.

Check out: Mozilla partners with Proton VPN to offer a native VPN service at a fee

To be clear, this feature is not going to affect all videos just the ones that autoplay with sound when you load the page. For instance, the next video that load after finishing a video on Youtube won’t be blocked nor would a video that plays without audio. However, if you’re interested, you can always click on the videos to bring up the sound. Also, you can deactivate the features for specific sites that you want to automatically play videos. This allows you to be in control of how contents are being served on the browser without necessarily being subjected to the built-in standard.

Furthermore, the Firefox 66 from Mozilla solves the annoying problem of the movement of the page while you’re on it due to images, videos or ads loading late. In that regard, web pages tend to load ads, banners, image and other things after a while of landing on the page may be due to low browsing speed from your own end or other issues from the website. This causes the page to scroll on its own displacing you from the position you were. Using the new Firefox browser, you will locked-in keeping you exactly where you are even if ads or images load after. In addition to this, you will get a new feature that will allow you to search for keywords in all your open tabs at once. Other additions to the new version of the web browser include preliminary support for macOS touch bar and Windows Hello on Windows 10.

Read More:How to share webpage links between your phone and computer on Chrome and Firefox browser

These additions on the latest version of Mozilla’s browser is to improve user experience and the relevance of the content that is being served over the web.