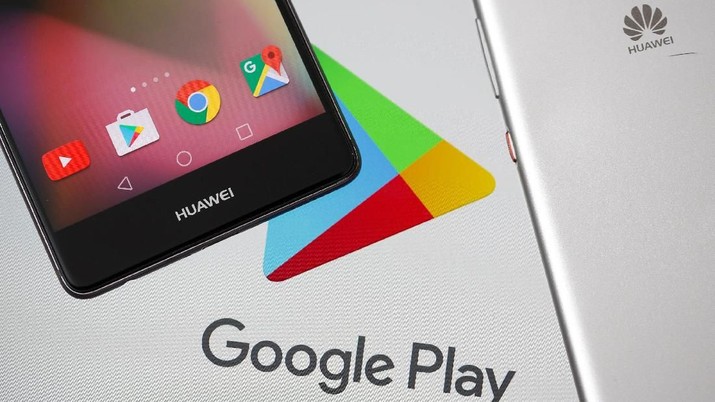 Google, like many other US companies, have been banned from doing any form of business with Huawei. But Huawei is a big company and if there’s anyone that’s able to bounce back from such a setback, it would be Huawei. Already there are reports that Huawei is working on a replacement OS that will run on its devices should the US-China deadlock continue.

Turns out, not everyone supports the current state of affairs and Google, though a report on the Financial Times, feels like Huawei creating it’s own hybrid fork of Android is dangerous to US’s security. How you ask? Here is Google’s argument.

Huawei forks Android, creating a version that no longer includes Google’s services. One of the most important features of those services is Google Play Protect, software that automatically scans for malware, viruses, and security threats. Another is that people who buy phones with Google Services generally stick to apps available in the Google Play Store, which are more rigorously checked for security than what you’ll find on other stores.

those Huawei phones with a forked version of Android are sold globally. They are less secure and get hacked.

Step three: somebody in the US unknowingly sends sensitive information to somebody who is using one of those hacked Huawei phones. No matter how secure end-to-end encryption is, if there’s malware directly on a phone there’s a risk it could see information sent to it. And many people don’t check to see what phones they’re sending information to.

Whether or not Google can convincingly make that argument could mean the difference between a fast resolution to this ongoing dispute or something much more complicated. Huawei is by some measures the number one or number two top seller of phones worldwide, and if it suddenly rushed into creating its own OS, things would get messy very quickly.

As it stands, Google and other US companies stand to lose a significant amount of money if they can no longer do business with a company as large as Huawei.