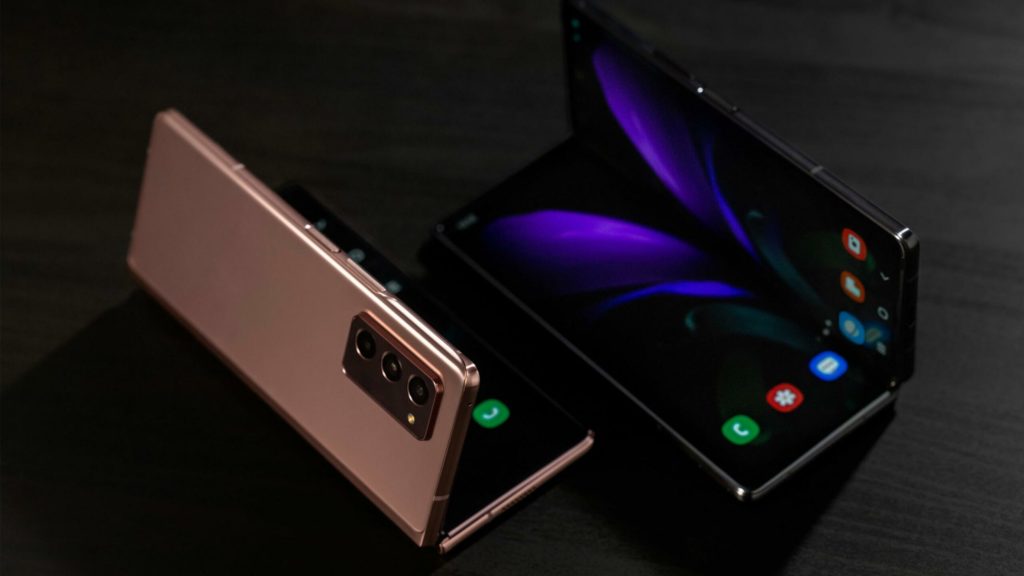 Foldable smartphones were set to radically change the way smartphones look. However, these futuristic devices are yet to get their big break, mostly because every OEM is still trying out its own thing, its own design.

Samsung has been at the forefront of this innovation and so far, we’ve seen two really good takes on the foldable smartphone from the OEM — the Samsung Galaxy Fold and the Galaxy Flip.

With such impressive devices, one would think Samsung would have a hard time building a successor. Well, during an event held on September 1, Samsung unveiled its new foldable smartphone — the Samsung Galaxy Z Flip 2.

It brings a much bigger front screen making it a lot more usable and also bumps up the internals, packing the highest-end specs and cameras. In 2020, that means Qualcomm’s flagship chip, the Snapdragon 865+. The CPU is paired with 12 GB of RAM and a 4,500mAh battery.

The general design of this beast is heavily inspired by the language we saw with this year’s Samsung Galaxy Note 20 devices while staying true to its predecessor, Galaxy Fold‘s form factor.

As mentioned earlier, the most notable improvements are on three main fronts with this device. The front display has been pushed out from a 4/6-inch display to a much more usable 6.2-inch bezel-less display. The larger display gets the same treatment, growing from 7.3 inches to 7.6 inches.

Gone is the corner camera cut out from the Galaxy Fold as this one gets an edge-to-edge display with a hole punch that houses the 10MP selfie shooter.

The hinge can now support itself at any reasonable angle, making for a whole new level of versatility should you want to prop you Z Fold 2 in laptop mode.

From the spec-sheet below, it is clear that Samsung is not skimming on any aspect of this device. As such, one would expect this device to have a price-tag that reflects the same, and it does.

Samsung’s Galaxy Z Fold 2 will start at a whooping $1,999!! That is a 60% price jump from the previous generation Galaxy Fold.

There’s still no word about local availability and pricing but if previous launches are anything to go by, we should know more about this towards the end of September. We shall keep an eye on that and update this post when we get more details