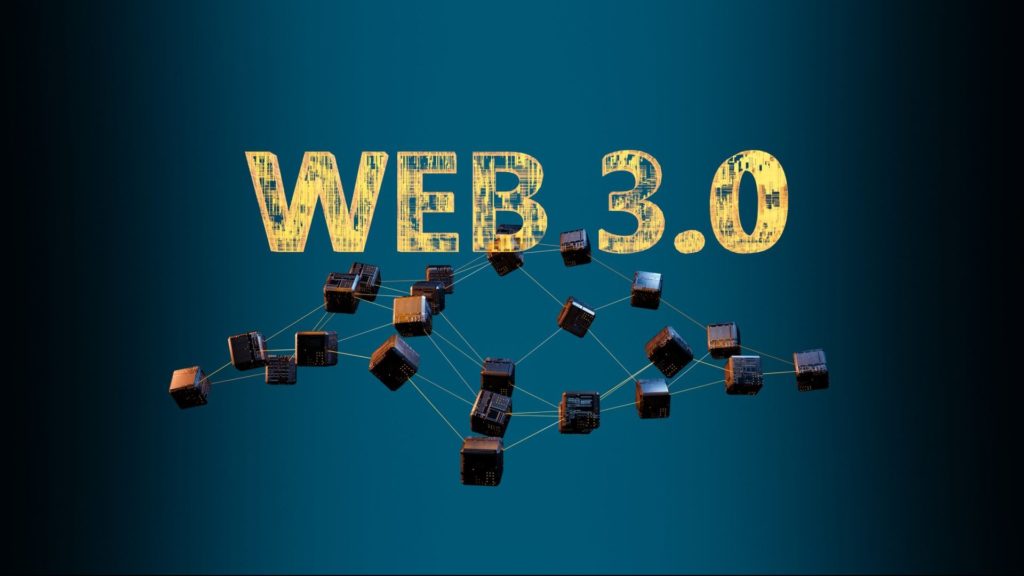 Web 3 is speculated to be the new Internet and we have an article already covering the subject matter. All we know it is still a nascent technology with a lot of attention even from the world’s richest. Let’s get into the Web 3.0 jargon in this article and try to understand what exactly is happening behind building the world’s new web of decentralization and mostly used words and their meanings.

When I was still new to the web 3 community, I would hear or come across a new word or term almost every other day until I decided to embrace it and become a lifelong learner. If you are also new to this space, I would recommend you to learn as much as you can sometimes things may not make sense at first but trust me they will. Learn Blockchain basics from another article we wrote here.

So here are the 20 Web 3.0 terms and jargon you should learn today and in no particular order: We have looked at some of the terms in our previous posts in case you don’t see some here like DAO, NFTs, SBTs, etc.

If more than half the computer power or mining hash rate on a network is run by a single person or a single group of people, then a 51% attack is in operation.

In blockchain technology, block size refers to the amount of data about transactions a single block in the chain can carry. Basically, a 51% attack happens when a malicious user in a network acquires control of a given blockchain’s mining capabilities.

The acronym “GM” typically stands for “Good Morning.” GM Wagmi is a project that takes inspiration from this greeting, having created a whole new token to spread positivity and make the crypto space a better place.

Also Read: Web3: The Future of the Internet?

Byzantine Fault Tolerance (BFT) is the property of a computer system that allows it to reach consensus regardless of the failure of some of its components.

Minting is the process of generating new coins using the proof-of-stake mechanism and adding them to the circulation to be traded.

Also Read SBTs: What are they and will they replace NFTs?

A dead cat bounce is a short-term recovery in a declining trend that does not indicate a reversal of the downward trend. Reasons for a dead cat bounce include a clearing of short positions, investors believing the bottom has been reached, or investors that find oversold assets.

As the name suggests, a testnet is a separate blockchain where developers can put new features through their paces without worrying about jeopardizing the main network.

A type of passive investment strategy where you hold an investment for a long period of time, regardless of any changes in the price or markets.

The term first became famous due to a typo made in a Bitcoin forum, and the term is now commonly expanded to stand for “Hold On for Dear Life.”

Dapps are decentralized applications that live on the blockchain. … Several platforms are available to deploy dApps on, including Ethereum, Polygon, Solana, Avalanche, etc.

Also Read: What on Earth Is a DAO and What Does It Mean for the Future?

There are many types of networks in blockchain like testnet, request, signets, etc. Unlike the other networks, which are used for testing purposes, mainnet coins have a monetary value. When people refer to the Bitcoin network, they are usually referring to mainnet.

Liquidity mining is a mechanism or process in which participants supply cryptocurrencies into liquidity pools, and are rewarded with fees and tokens based on their share of the total pool liquidity.

A collective market sell-off occurs when large quantities of a particular cryptocurrency are sold in a short period of time.

An attack that aims to uncover the identity of a wallet’s owner, information that can subsequently be used in phishing scams.

ERC-20 tokens are based on the Ethereum blockchain. Just like mainstream cryptocurrencies such as Bitcoin, they can be used to make purchases — or traded for fiat currencies and crypto.

Also Read: Explain to Me Blockchain in Under 5 Minutes!

A cryptocurrency reward system usually on a website or app, rewards users for completing certain tasks. The basic definition of crypto faucets paints them as websites, applications, or platforms that help users earn free crypto rewards.

A hard fork as it relates to blockchain technology is a radical change to a network’s protocol that makes previously invalid blocks and transactions valid, or vice-versa. There is also a soft one; look it up!

Also Read: The Metaverse: What Is It And Is It The Future Of The Internet?

A Miner is basically a Node in the blockchain. Each of the miners is guessing a 64-digit hexadecimal number, a token, that is generated during the transaction (inserting a new record into the blockchain).

That’s it for today’s learning; I hope you learned a new Web 3 term today and I have done most of my crosschecking from Investopedia. There is more to this and we shall be covering some of the terms discussed here independently and we shall try to keep you updated with this evolving nascent technology. Also, Do let us know which word excited you most in the comment section.