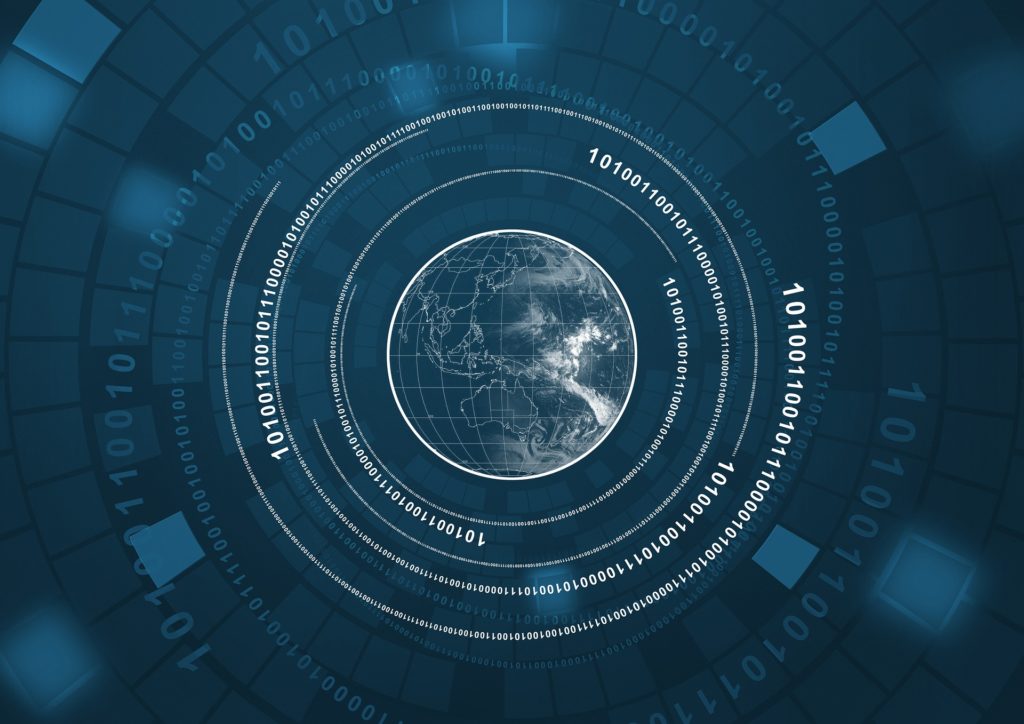 The crypto world keeps growing in popularity by the day, and a new buzzword appears now and then. Along with many other buzzwords like NFTs, DAO is making rounds amongst crypto fanatics.

Can you imagine a world governed by code instead of human beings? Well, a DAO or Decentralized Autonomous Organization is close to that. How is it even possible? I will explain that in this article, so read on.

What is a DAO?

Instead of being governed by a Top Management Team like your everyday organization, DAOs follow the rules set in code called smart contracts. These are signed by their members, who collectively make policies and decisions about the organizational projects.

If any changes are to be rendered, for example, they are voted upon by all participants instead of a single group of decision-makers. DAO crusaders argue that these organizations enable the building of fairer organizations than the human-run ones.

Related Article: How to Buy Crypto With The Eversend App

Has it worked before?

In 2016, a company called “The DAO” was launched under this framework and idea. The plan was for investors to receive tokens proportional to how much ether they invested in the project. With these tokens, they could vote for which projects to undertake. If the projects generated some profits, the profits would be distributed back to the investors.

Unfortunately for The DAO, a bug in their smart contract allowed an exploiter to steal the organization’s funds, and that was the end of it.

How do DAOs work?

The smart contracts governing these DAOs are programmed only to perform certain tasks when certain conditions are met. For example, they can be programmed to disburse funds for a certain project after a certain percentage of investors have agreed to undertake and fund it.

The rules and governance of each Decentralized Autonomous Organization are coded in smart contracts on the blockchain, and these cannot be altered unless agreed upon by the organization’s members. There’s typically a hierarchy from the board of directors to executives and then to the top management in traditional organizations. This hierarchy normally has all the power to make changes.

The DAOs are not the same and vary from one to another, and they are differentiated by the terms and conditions each agreed upon in their respective smart contracts.

The Decentralized Autonomous Organizations are not perfect themselves. Here are a few challenges and drawbacks of this framework:

Are DAOs the future?

The first DAO to make headlines did so for the wrong reasons, which somehow biased many people. However, lessons were learnt, and companies are coming up with refined concepts of DAOs. Despite the unknowns, crusaders of the idea believe that DAOs will be disruptive to traditional business structures soon.

These Decentralized Autonomous Organizations already exist, although guided by different goals. For instance, PleasrDAO members collectively bought the original version of the Wu-Tang Clan album, which is now stored as an NFT. The members of this organization now co-own the NFT and share ownership of the album.

As everyone likes to be their own boss, the idea may grow over time. What do you think about DAOs? Are they something you and your friends would be interested in starting?

Image by Garik Barseghyan from Pixabay