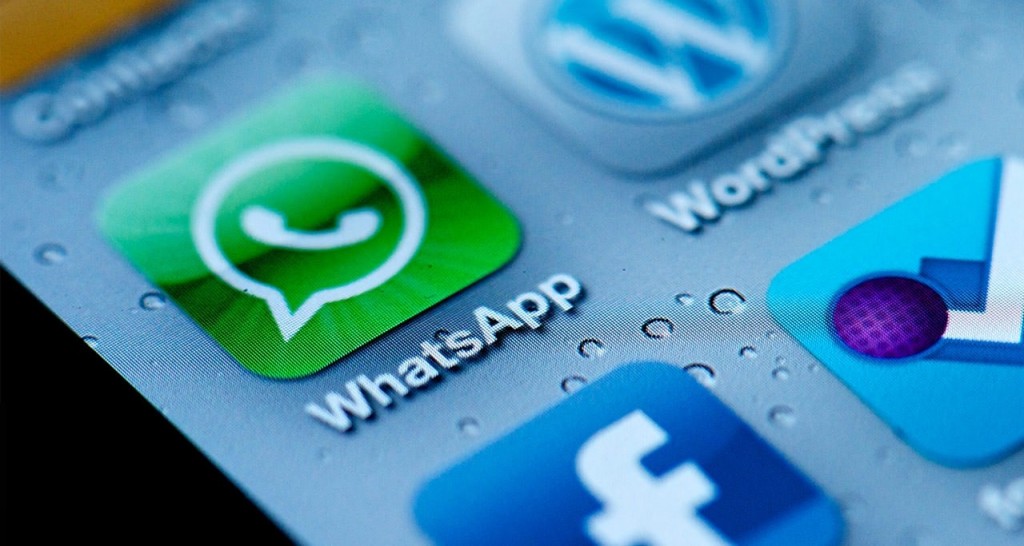 All along, your texts/messages on WhatsApp have not been that private. Creepy, right?

Well, the messages you have been sending through the green app could have potentially been read by a hacker or by some overzealous Law Enforcement Authorities or even by bored WhatsApp engineers themselves. This, however, is not to say that that has been the case. But it’s safe to say that it was highly probable in the recent past.

Today, in a major update, WhatsApp has enabled end-to-end encryption for one billion users. This is a gigantic leap in making the social messaging app more secure and more hacker-proof. In simple terms: end-to-end encryption can be explained using the key and lock analogy. When you send a message to a person, it’s only and only that person that can read that message on their end. They are the only ones that have the key to open (read) the locked message. Any efforts to intercept the messages midway would only end up in futility. This is because the message would be gibberish in transit.

What this means is that messages are only deciphered from only either end. And this also means that no court or law enforcement agency will be able to demand for access to your messages/photos or any other data travelling through the network. Well, unless they take the phone itself from you.

According to skeptics, perhaps this isn’t yet the time to pop champagne and officially begin sending all sorts of criminal messages. Perhaps, somebody has a master key safely tucked somewhere and ready to have the last laugh. 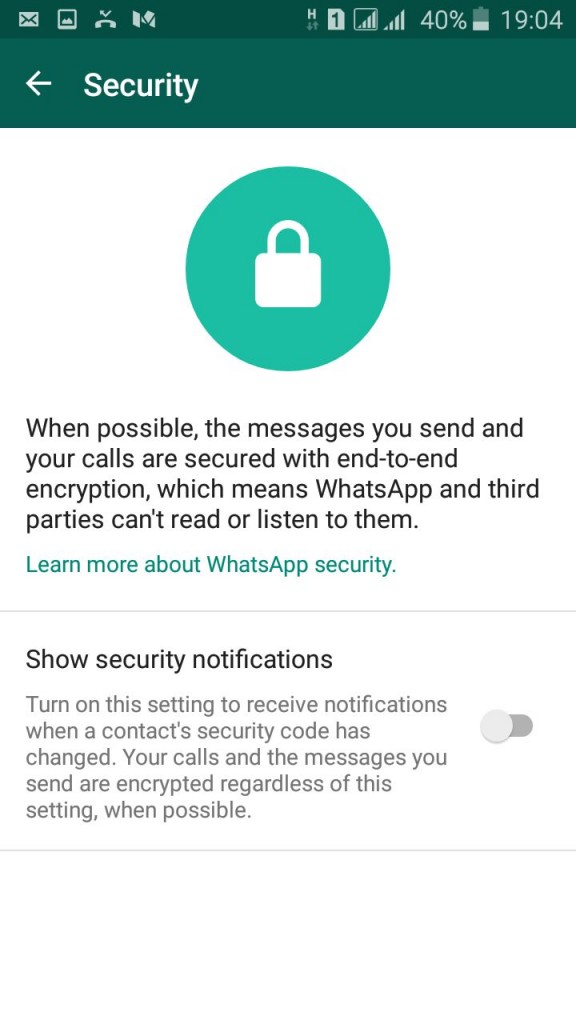 This update on WhatsApp follows the catch-up the social messaging giant has been playing with its arch rival, Telegram Messenger. Telegram has long been touted as one of the fastest and most secure instant messengers that anybody can use 100% free of charge. One of Telegram’s selling points is its assertion that messages sent through their network are indecipherable (end-to-end encryption). There’s even a $300,000 prize for anybody who can successfully crack their encryption.

It should be noted that the encryption technology now powering WhatsApp is part of the opensource Open Whispers Systems that also powers other secure chat apps such as signal. 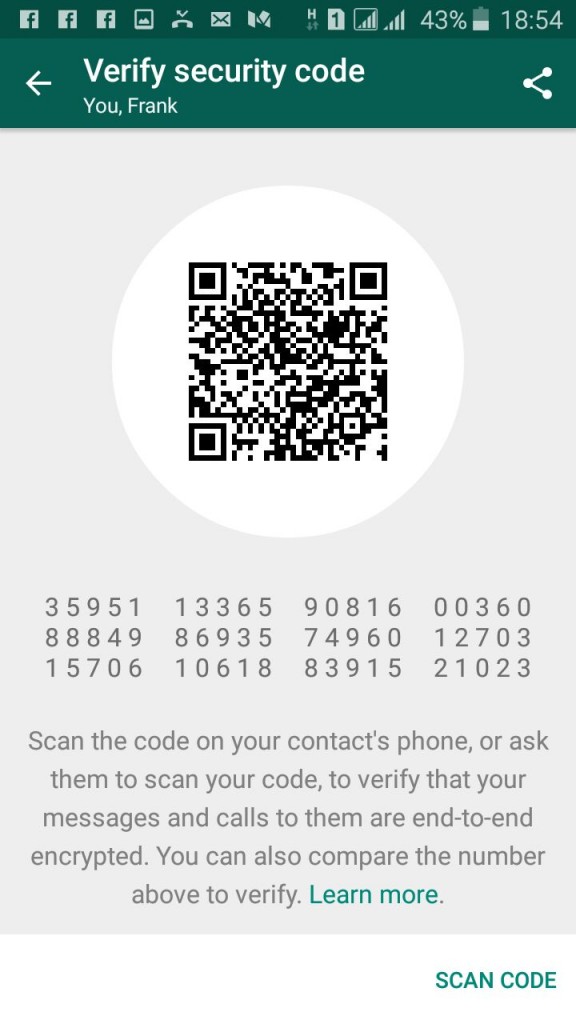 Download the latest update on Google Play store and iOS appstore among others.