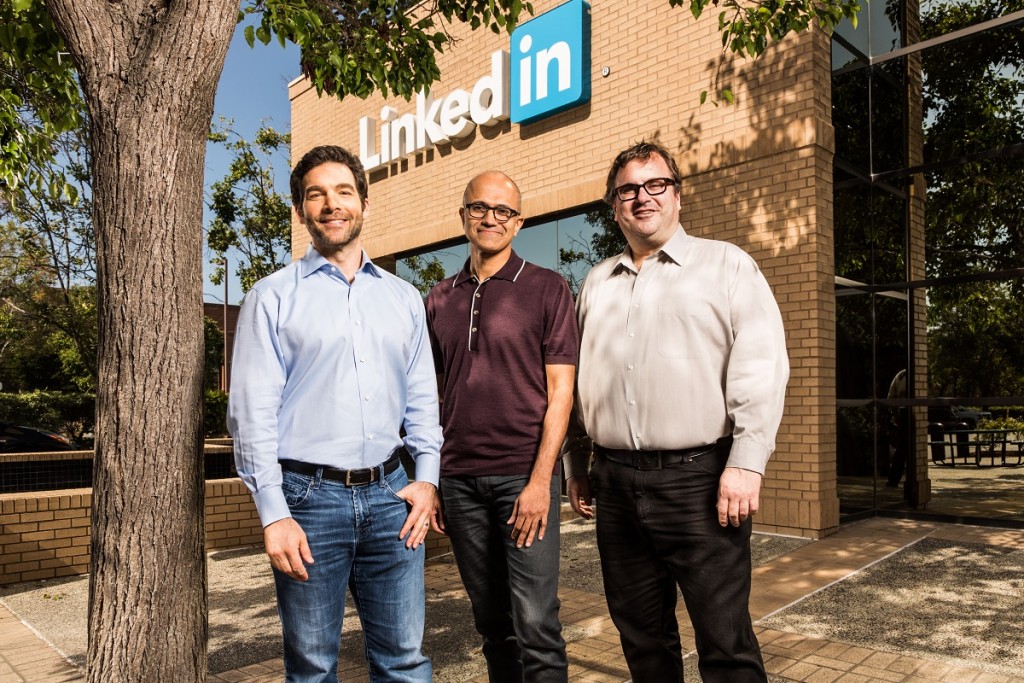 Today, Microsoft and LinkedIn announced that they have entered into a definitive agreement under which Microsoft will acquire LinkedIn for $196 per share in an all-cash transaction valued at $26.2 billion, inclusive of LinkedIn’s net cash. LinkedIn will retain its distinct brand, culture and independence. Jeff Weiner will remain CEO of LinkedIn, reporting to Satya Nadella, CEO of Microsoft.

On whether this is a good deal or not is an argument for another day. From reports, LinkedIn is profitable and has been posting growth in multiple areas year on year. According to official announcement , LinkedIn has had;

“The LinkedIn team has grown a fantastic business centered on connecting the world’s professionals,”  “Together we can accelerate the growth of LinkedIn, as well as Microsoft Office 365 and Dynamics as we seek to empower every person and organization on the planet.”

“Just as we have changed the way the world connects to opportunity, this relationship with Microsoft, and the combination of their cloud and LinkedIn’s network, now gives us a chance to also change the way the world works,”  “For the last 13 years, we’ve been uniquely positioned to connect professionals to make them more productive and successful, and I’m looking forward to leading our team through the next chapter of our story.”

Though not many use or see much value in LinkedIn in Uganda, It is the widest professional network connecting talent and companies across the globe. After Microsoft acquired Skype, it has not become what I expected of it and I hope that LinkedIn will grow to greater heights under Microsoft leadership.

One thought on “Microsoft to buy LinkedIn for $26.2 billion”