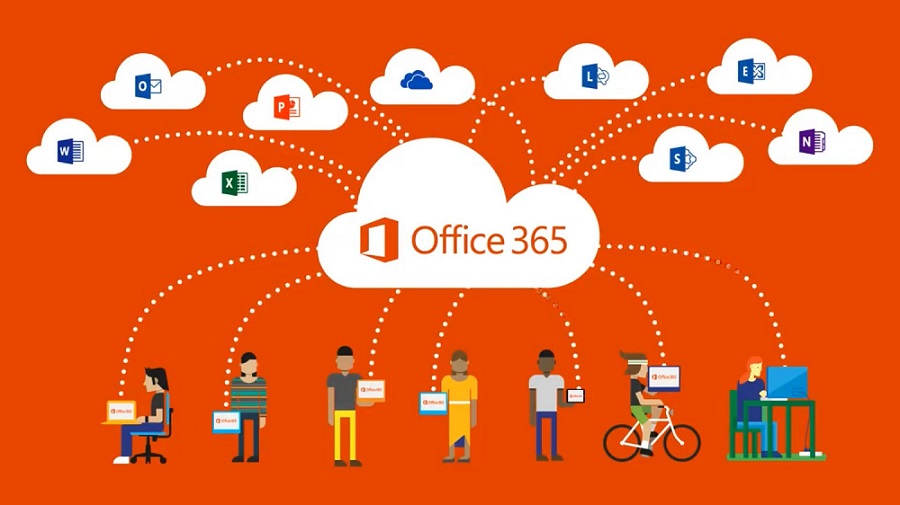 Microsoft Office as a productivity software has become integral to how we do business and personal work. We often make use of MS Office apps such as Word, Excel and PowerPoint to write and edit documents, put together presentations, keep track of company accounts and it’s hard to imagine what work would look like without these apps.

According to Microsoft, more than 1.2 billion people use Microsoft Office in 140 countries worldwide, making it the most widely used productivity software on the planet. Nonetheless not many users realise how much more productive they could be if they knew how to use Office like a pro.

While MS Office is and will continue to be a darling for many, Microsoft is pushing the boundaries of productivity with apps that make it easy for us to work almost anywhere such as Office 365.

Office 365 is a productivity suite similar to the more popular MS Office suite but for the fact that it is a subscription -and cloud-based ecosystem that allows remote file collaboration, sharing and exchange across multiple devices and users. Office 365 let’s you be more productive by allowing you work from almost anywhere. Imagine continuing with that report you started writing at office from your smartphone or tablet on the move or your laptop at home.

The Office 365 is further enhanced by what Microsoft has to offer when you subscribe: 1 TB of storage, 60 minutes monthly Skype calls per user and ongoing app updates. Office 365 increases productivity by solving the issues of storing sensitive files on PC and its downsides such as risk of viruses, theft and the inconvenience of not having your updated files wherever you go.

Office 365 vs Microsoft Office for Desktop

Microsoft Office comes in two types: Office 365 and the MS Office for Desktop. While both offer the same apps most of us are used to, Office for desktop does not share the seamless online integration. Office 356 affords you the convenience, security and affordability that traditional office will not give you.

The Windows Ecosystem got a boost with the release of Windows 10, said to be the very last version of the Windows operating system, on July 29, 2015, a month shy to make its 1st birthday. We were all smiles, the first time we used Windows 10 on PC and we have a rave review we couldn’t write fast enough about our virgin experience. As it so happens, Windows 10 also powers select Microsoft smartphones such as the flagships, Lumia 950 and Lumia 950 XL.

Windows 10 came with a unique feature called Continuum which takes productivity to a whole new level. What continuum basically does is turn your Microsoft smartphone into a big-screen projector you can connect to a TV screen or a monitor. You can also attach peripherals such as a mouse and keyboard to turn your Windows 10 mobile into a full-fledged PC and get work done faster.

With apps like Office 365, what you save on your smartphone is automatically saved on the cloud. You can pick up where you left off with the Office 365 app on your PC as all information is automatically synced across devices on OneDrive. This means you can start a project on your workstation at the office, stop halfway and continue using your Windows Phone in a taxi on your way home. At home, all you need to do is power on your laptop and all your work is as you left it. How convenient can it get?