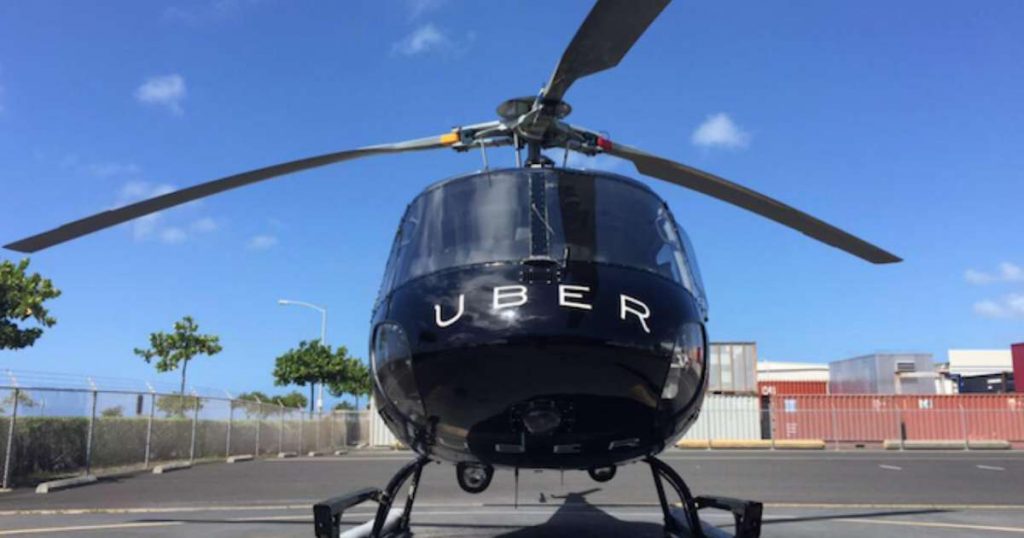 Peak time traffic jams are fast becoming a permanent fixture in most cities across the world. Given a viable alternative, few people would choose auto repair service portland or in the mind-numbing hot metallic contraptions we call motor vehicles. Now thanks to taxi-hailing service app Uber, those who can afford might have a way to beat the jam. Uber Kenya is drumming up public interest in a new pilot project: Helicopter rides.

Under the pilot project dubbed #UberCHOPPER, Uber Kenya will partner with Corporate Helicopters, the leading providers of helicopter charters in Kenya. Slated for September 4th,”Twelve lucky winners will have the opportunity to uniquely experience either the majestic Rift Valley from Nairobi or the calming coastline in Mombasa, with celebrities from each city,” an unconfirmed statement reads.

How to win yourself an #UberCHOPPER ride

According to the Uber Kenya Twitter handle, the first 6 lucky winners can win themselves a helicopter ride for two. The winners will fly alongside Kenyan celebrities: Larry madowo, Huddah Munroe, Chef Alim, DJ Lenium or Miss Global Kenya, Tima Keilah. Below are the directions on how score a slot on a helicopter:

Request UberCHOPPER through the app

According to Ventures Africa, the second method one can use to hail a helicopter is detailed below: The promotion is open for individuals 18 years and above with valid ID. The first person to request UberChopper through the Uber app at 10 AM Sunday September 4th will win the last slots available. Winners on Twitter will be announced in advance.

Uber’s first pilot Helicopter ride project was held in Sao Paolo Brasil in June 2016. Promotional prices went for as low as $19 for a 6 km distance from Helicentro Morumbi, in one of Sao Paulo’s richest neighborhoods, to the Blue Tree hotel. Other cities where the same publicity stunt has been carried out include Bangkok, Cape Town, Hong Kong, Las Vegas, Lisbon, Los Angeles, Melbourne, Rio de Janeiro, San Francisco and Shanghai.

Given how expensive helicopter services are, the biggest beneficiaries will undoubtedly be the Kenyan corporate class. Uber has also teamed up with Airbus to develop a fleet a helicopters for Uber’s Helicopter-hailing service.

One thought on “Uber Kenya to test #UberChopper Helicopter services in Nairobi, Mombasa on September 4th in pilot project”