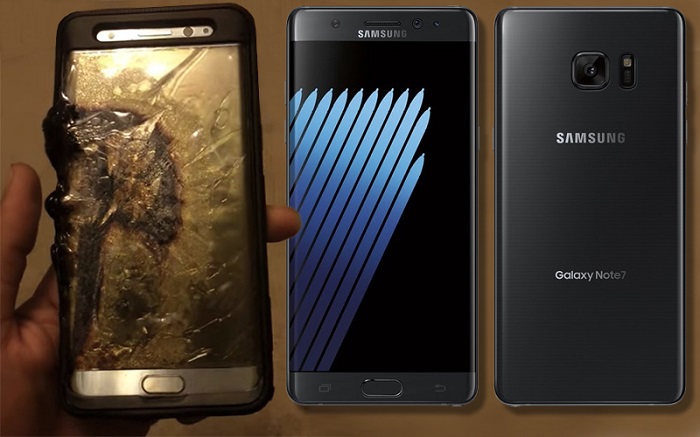 The Uganda Communications Commission (UCC) has taken to Twitter to give official notice of the ban placed on exploding Samsung Galaxy Note 7 smartphones. Ugandans are hereby not allowed to ship or sell Note 7 devices and those who may already have them have been advised to return them to the dealers. Uganda people are not going to be able to play video games with elo boosting services on the Galaxy Note 7.

UCC has invoked two clauses in Section 5 (i) and (k) which uphold set standards for communications devices shipped into the country. The clauses empower UCC as follows:

(k) to promote and safeguard the interests of consumers and operators as regards the quality of communications services and equipment; ~UCC Act 2013 [PDF]

The South Korean tech giant Samsung Electronics, the world’s largest smartphone manufacturer in September recalled over 2.5 million devices which had been sold worldwide. This decision followed numerous reports of exploding batteries causing fires on airplanes, in homes, cars and also causing bodily harm. The replacement devices meant to mitigate the damages soon started exploding as well prompting Samsung to permanently discontinue the production of the device line. Samsung is now providing fire-proof bags which will prevent further damage as the ill-fated devices are sent back to South Korea.

Samsung today, October 14th announced on its blog that mid-3 trillion Korean won (about US$3.1 billion or UGX 10 trillion) in operating profit was literally expected to go up in flames. The company stated that it will instead expand sales of hugely successful flagships Galaxy S7 and Galaxy S7 Edge. Samsung will also focus on “enhancing product safety for consumers by making significant changes in its quality assurance processes.”