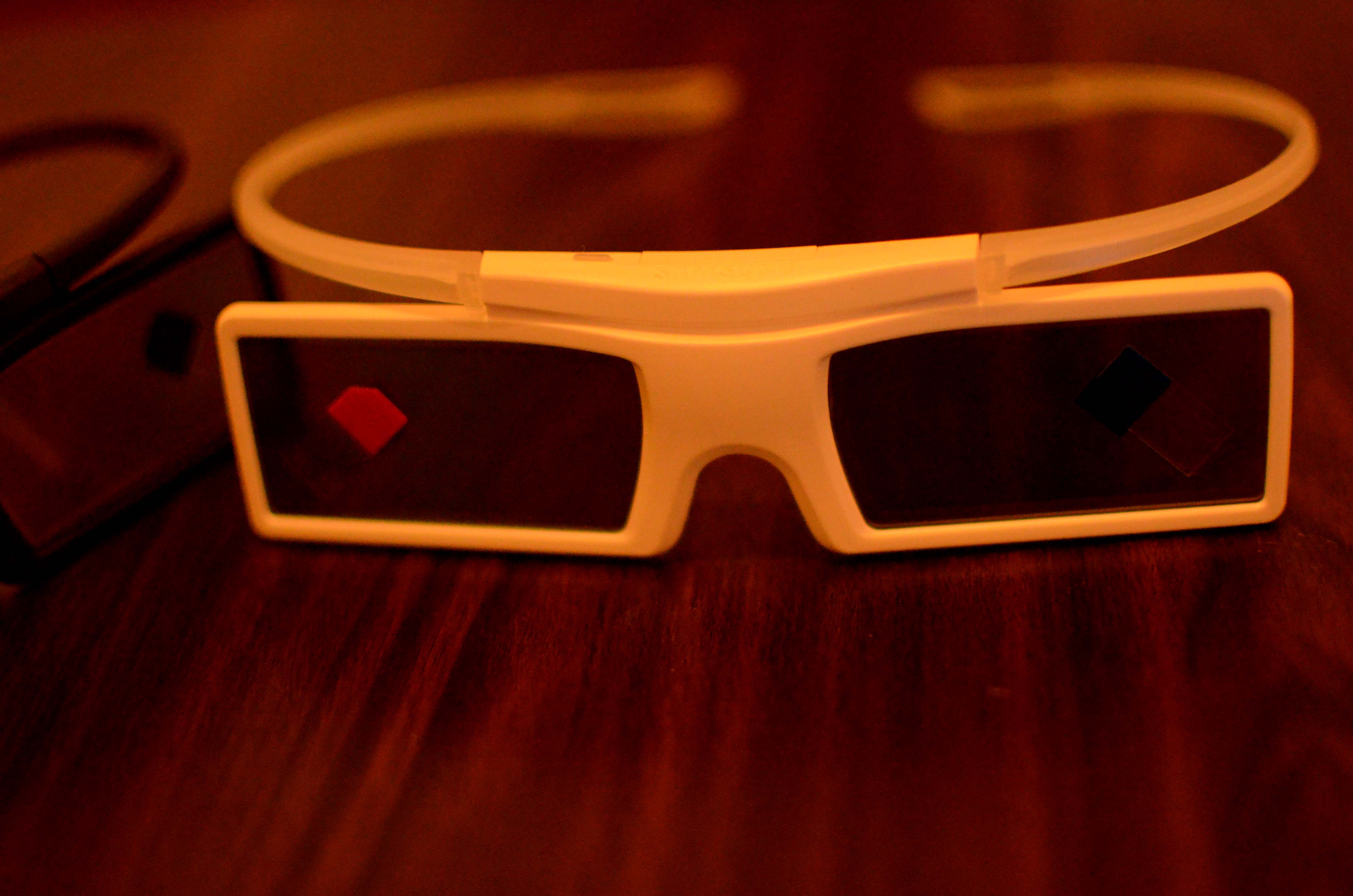 When James Cameroon released his blockbuster movie in 2009, the TV industry went awash with a whole new obsessions with 3D TV. Now we know how tempting it would be to watch 3D version of Avatar or Transformers right in your sitting room, but unfortunately TV vendors didn’t live up to the hype.

Over the weekend, I went to Quality supermarket electronics sections. A 46″ Samsung smart TV was priced at Ugx 8,400,000. Now that’s some heft cash right there. So I asked the sales guy why it was so pricey and he said it’s a “3D TV”. I immediately assured him how 3D TV tech was just marketing buzzword but he wouldn’t take my word.

In 2016 Samsung which is one of the big players in TV industry dropped 3D support for all their TVs. The other big players LG and Sony announced they would be stopping manufacturing of 3D TV sets in 2017. “3D capability was never really universally embraced in the industry for home use, and it’s just not a key buying factor when selecting a new TV,” said Tim Alessi, LG’s director of new product development, to CNET. Other player such as Vizio, Sharp, TCL, Hisense didn’t make any mention of 3D TV version at this years Consumer Electronics Show in Las Vegas.

Well, first the price tag attached to most 3D TV smart TVs for the features they promised was not justifiable for most consumers. Most 3D TVs for instance require battery-powered glasses and specially-modified displays which ramps up the price. It also means consumers have to change their TV viewing behavior with an extra display right in-front of their eyes. Some users have reported having slight headaches with the 3D glasses which made viewing experience uncomfortable.

Secondly it doesn’t help having 3D TV when most video content out there by TV broadcasters,  Movies, Videos etc is still not in 3D. Most video distributing platforms simply support HD or 4K video formats instead of 3D. In Uganda here as is the case in most other African countries, we have just only moved from analog to digital broadcasting let alone supporting full HD standards. Only a few Pay TV providers such as Multichoice support broadcast their content in HD.

There are a number of worthwhile things you should consider before purchasing a smart TV other than 3D support; screen size (bigger is always good), display (FUll HD is good), connectivity options (USB, HDMI, WiFi, BT) and power-surge protection features.

So next time you walk into Nakumatt, Shoprite, Game, Jumia, Amazon for a smart TV, please save some cash by ignoring 3D TV models.