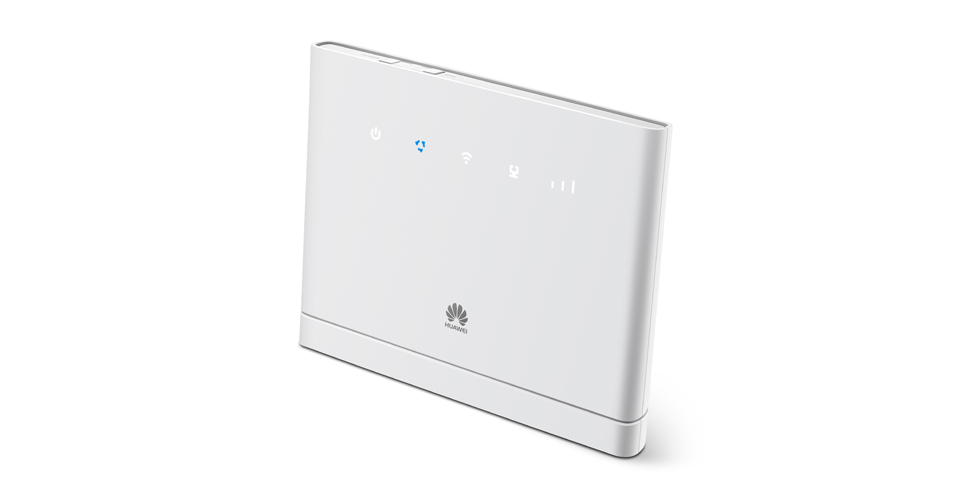 When you are in Uganda and you want internet access, you have about four choices; your smartphone, a USB dongle, a MiFi and 3G or 4G wireless router. We know most of you are watching cat videos and Facebook gifs on your mobile phones and MiFis, but when you want to jazz things up a little bit, then you have to opt for a fully fledged wireless 3/4G router.

Well, there are a number of good reasons for going big. First, a wireless 3/4G router connects to more device to the internet than any of the other 3 options. In fact, most routers we have seen connect up to 32 devices to the internet. Mifis hook up at most 10 devices while a USB dongle supports only one device. That means you have enough room to get your dog connected!  But there’s more. Wireless 3/4G routers are much faster than the rest of the options. The latest support 4G LTE CAT4 with theoretical mobile speeds of up to 150Mbps. Your dongle meanwhile could go as fast as only 21Mbps.

So if you decide to go big, then there are number of options on Ugandan mobile data networks.

Related post: Want a MiFi? Here are the top 5 MiFi deals in Uganda with prices and where to buy

Africell Uganda’s TPLink MR3420 looks to be an interesting option for those wish to have fast WiFi around thwe house and the freedom to choose whatever network they want. That’s because the router can support any 3/4G internet dongle via USB port which you can buy from any network. If you purchase from Africell, then that ramps up the price to Ugx 208,000 with 3G modem and 299,000 with a 4G modem.

The other players Airtel and Smile don’t seem to be offering something exciting unless you happen to be already a customer. So what router are you using? Let us know in the comments below.