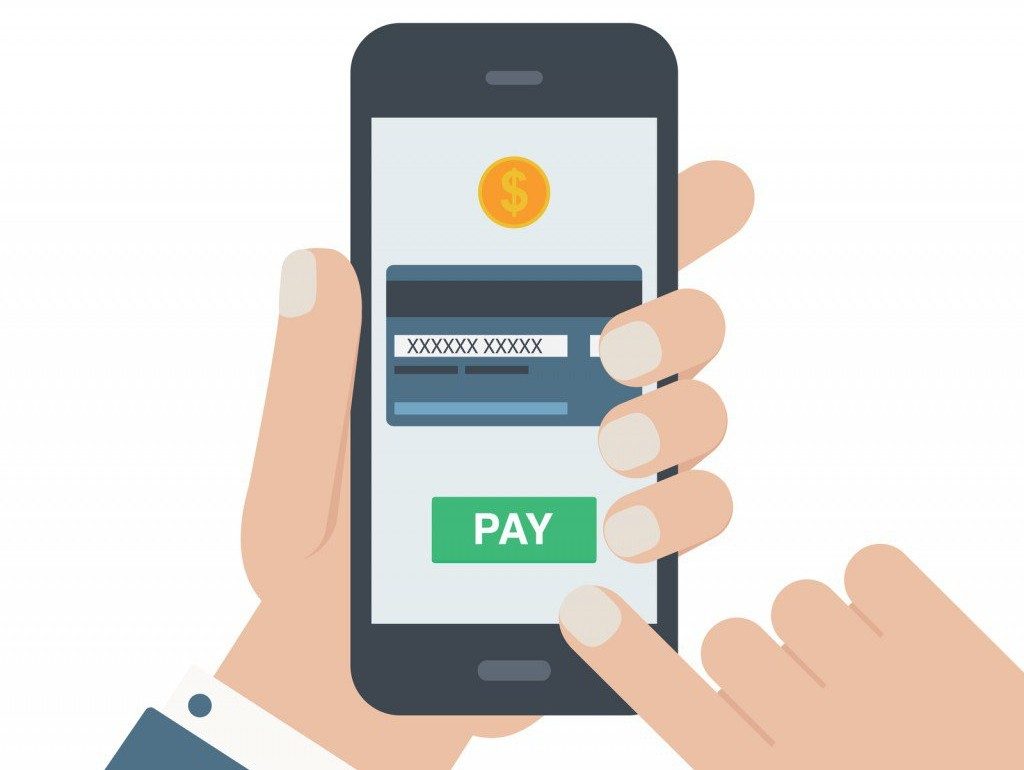 According to a job Ad posted on its website, instant messaging App Whatsapp seems to be entering digital payment space very soon in India. And it might be coming as soon as in the next six months.

According to what has been going on sites like www.aadhaarhelpspot.co.in, it is clear that some of the responsibilities of successful candidates include providing “friendly and efficient customer support to WhatsApp users in India with inquiries related to digital transactions“.  Additionally, the company seeks candidates who have  “2+ years experience working with financial services in the Indian market” and “Ability to understand and explain UPI, BHIM, Aadhar number”.

Unified Payment Interface (UPI) is a financial platform with an API in India which enables bank account owners in the country to transfer money to another bank account by simply knowing the recipient’s mobile phone number. Think of it as peer-to-peer bank transfers. Currently there are roughly 400 million bank account holders in the country of 1.2 billion people.

There are already dozens of Apps in the india that use the UPI platform to enable money transfers among their users. Whatsapp which has 200 million users of its 1 billion users will bring added financial functionality to compliment on its communication and networking features.