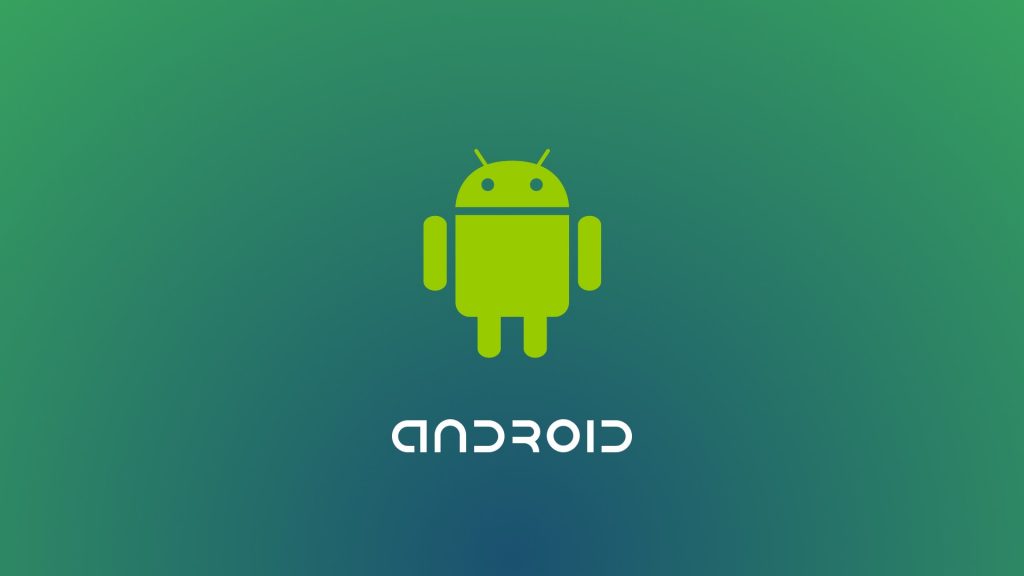 Android is the world’s most popular mobile platform, and a release of a new version is a genuine interest for most smartphone users. But the transition from a previous release to a newer release is a hectic process, coming with numerous costs and time to spend. Google has just announced Project Treble, to solve all those issues.

The Project is resuming with Android O on which Google has been working closely with device makers and silicon manufacturers to deliver updates faster than before with a longer compatibility.

When a new Android release is to reach an end user, it goes through a process. 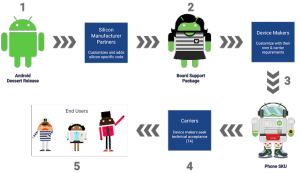 With developers working on applications that work across various hardware from different manufacturers, Google aims at providing a stable vendor interface that gives device makers access to  the hardware-specific parts of Android, where they can choose to deliver a new Android release to consumers by just updating the Android OS framework without any additional work required from the silicon manufacturers.

Google is also working with its Silicon and device partners to ensure  that the vendor implementation is forward compatible. They are to take their code changes and move them into the common Android Open Source Project (AOSP) codebase. Sony and Qualcomm have already contributed features and bugfixes to Android O so they no longer need to rework these patches with each new release of Android.

Project Treble will work for devices shipped with Android O and beyond.