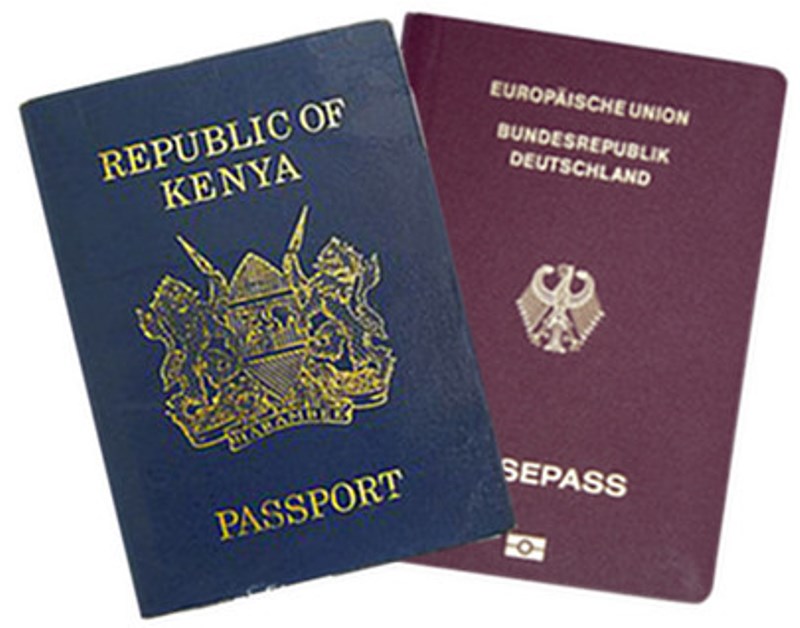 The Kenyan Immigration Department has today launched the e-passport and joined the global movement to have its current booklet passport phased out by the year 2019. The upgrade is aimed at attaining the target of having higher security for the passports and conforming to the globally accepted regime of passport systems.

With the launch of the e-passport, the application process for a passport is expected to be cut down to less than two weeks for new applicants and only 3 working days for renewals.

The new passports have a chip that contains a person’s biometrics, travel history and other details, the same as the old passport. The deployment of the e-passport system will strengthen the integrity and strengthen confidence and rating of the Kenyan passport.

During the launch, Interior Cabinet Secretary, Dr Fred Matiangi said plans are underway to synchronise identification documents for security reasons and challenged the department of national registration to fast track their programmes for the realisation of the goal.

The new passports are priced similarly to the current generation passports. This means they will be priced as follows: Diplomatic passports and the 66-page C series will go for Sh. 7,550; The 34-page A series for Sh4,550 and the 50-page B series for 6,050. Payment for these can be done via credit or mobile money.

Persons whose passport applications are still pending will have to replace them so as to conform to the new passport regime. To apply for an e-passport, one has to show up in person to the immigration office in Nyayo, Nairobi or their satellite offices in Mombasa or Kisumu. Plans are however underway to make the services available in Garissa and Eldoret