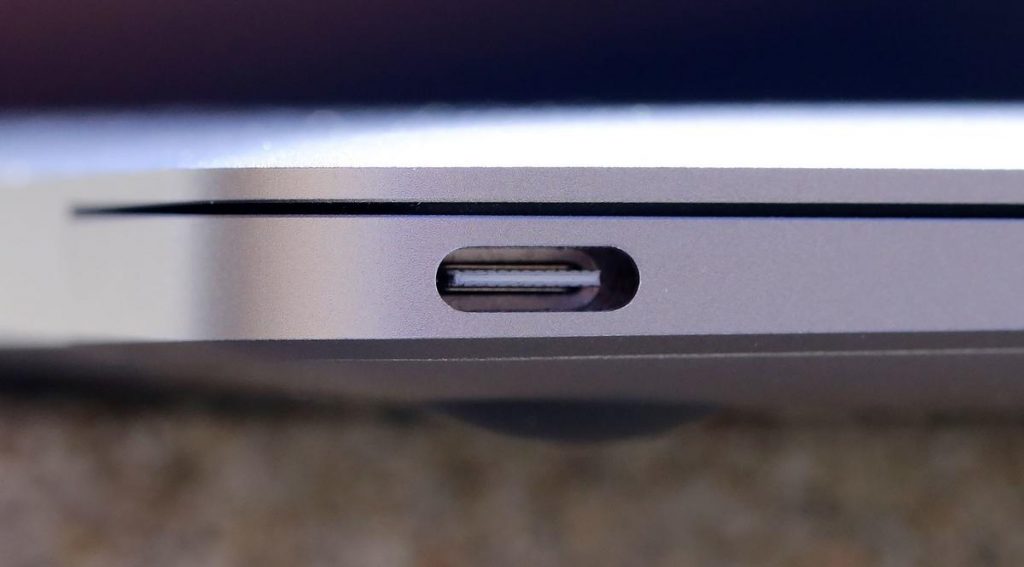 If you own an electronic device, chances are that it uses USB standard one way or another. USB has gained a lot popularity among device vendors and users because of its simplicity and great power consumption. As a result, it’s now everywhere and on almost every consumer electronic.

USB 3.0 was a big leap from USB 2.x standard. 3.0 improved data transfer speeds at 5 Gbit/s which is up to 10 times more than the initial 2.0 standard. For easy identification, 3.0 oftens comes blue-color coded port while 2.0 comes in black. Almost all latest computers, external hard drives, routers, smart tvs now come with one or more USB 3.0 ports with the rest being 2.0. The great thing about USB 3.0 is that it maintains backward compatibility with 2.0 devices. This means you can easily plug in a 2.0 device in a USB 3.0 port and it still works.

USB 3.0 also introduced battery Charging 1.2 specification delivering power of up to 7.5 W to 3.0 devices. That meant more devices could be USB-powered instead of being juiced up from the power socket. When it comes to cables, USB 2.0 supported maximum cable length is 5 meters while USB 3.0 handles only 3 meters.

But USB 3.0 since it’s release on November 2008 has made updates.  USB 3.1 also known as USB 3.1 Gen 2 came in January 2013 doubled the data transfer speeds to 10 Gbits/s. In July 2017 USB standard group promoter announced USB 3.2 which increased data transfer speeds to 20 Gbit/s over USB type C interface.  The increased speeds were as a result of multi-lane operation or combining two 10 Gbits/s lanes.

Related post: USB 3.2 is out with transfer speeds of up to 20Gbps, twice as fast as its predecessor

USB 4.0 was released on 29, Aug 2019 by the USB Implementers Forum. Unlike the other earlier standards, it’s the only USB protocol that requires USB Type C connector. It handles data transfer speeds of up to 100 Gb/s. That’s about 5 times faster than USB 3.2. Right now, even the fastest hard drives are not even able to max out USB 3.X speeds. Even super fast SSDs read/write speeds max at roughly 6 Gbps like the Samsung 850 Pro or SanDisk Extreme Pro. So there’s really no point of increasing USB speeds until hard drives become faster.

Key features of the USB4 solution include:

Even though USB tries to get faster, it’s still no match to thunderbolt. USB 3.1 Gen 2 pushed the speeds to 10 Gbits/s but that’s exactly what Thunderbolt 2 was capable of. Thunderbolt’s latest standard 3.0 is cable of a whooping 40 Gbits/s, twice as fast as as USB 3.2 — the latest USB standard.

But here’s the thing; Thunderbolt isn’t yet as popular as USB unless you use a Mac. MacBook Pro (2016 and later) and iMac (2017)  support Thunderbolt 3.0 with USB type C connector. Now it can be confusing at first when you mention Thunderbolt 3.0 and USB type C in the same sentence. But if you understand computer connectors and cables, it shouldn’t be.

USB Type C is simply a connector or a port which basically is a physical computer interface that provides input/output operations for computer peripherals like flash disk, external hard drive, smartphone, camcorder, projector etc. USB-C combines data transfer, video output, and charging capabilities in a single, compact connector. Connectors need actual compatible cables that plug connect devices together. So for a USB type C interface which allows you to plug in both ways, you also need a corresponding USB Type C cable.

In the future, we might see a convergence of USB and Thunderbolt where one standard and one port will rule them all. That’s most likely going to be Thunderbolt with USB Type C.