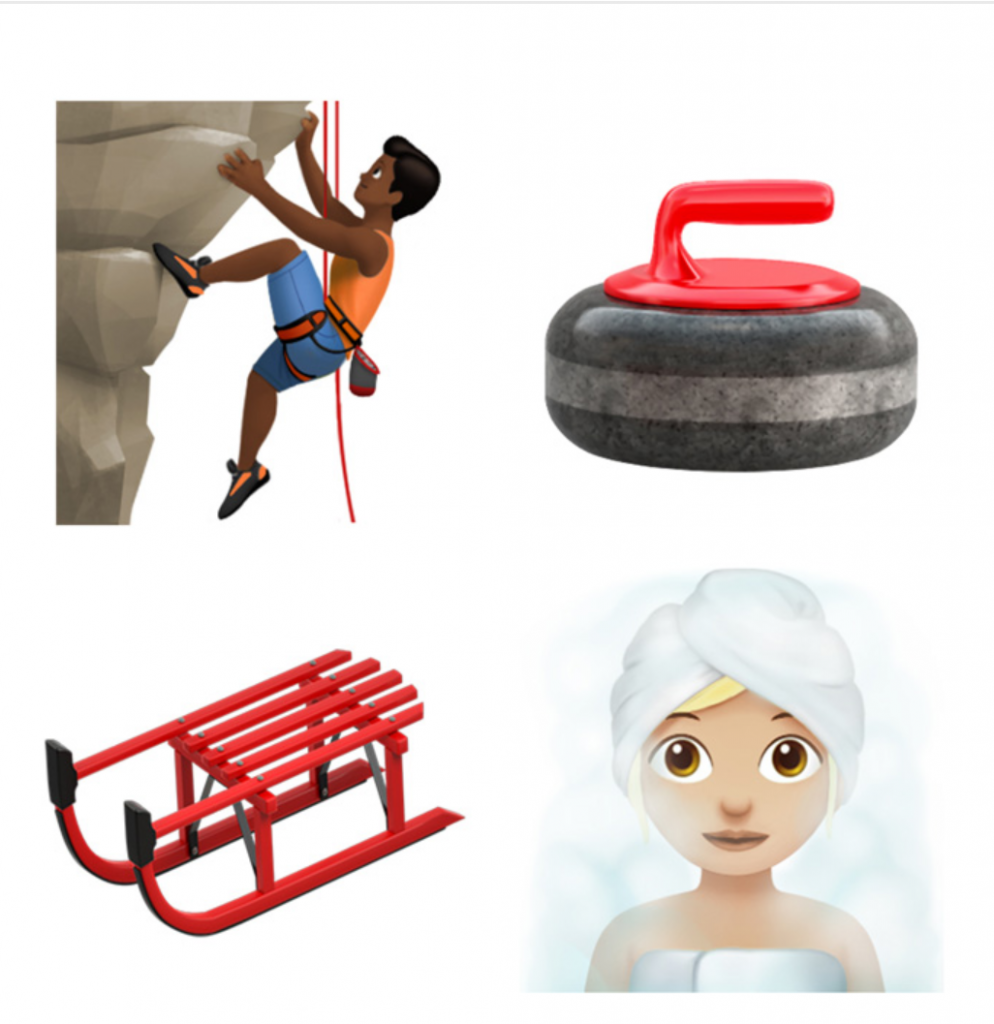 When WhatsApp dumped the Apple emoji to run a set of its own, we actually thought the latter would do little in response. We were wrong, and now even think that the former could revert its decision. Not with the new cool emojis that Apple is soon rolling out to the iPhone and iPad.

There are hundreds of new emojis, including more contentious smiley faces, gender-neutral characters, clothing options, various food types, animals, mythical creatures and more, coming with all upcoming updates on the iOS 11.1 version; all of which are designed to bring more options to messaging.

Advertisement - Continue reading below
The new emoji will debut in next week’s developer and public beta previews of iOS 11.1 – which have already been released this past week – and will be available in upcoming software updates for iOS, macOS and watchOS.
Images: Apple