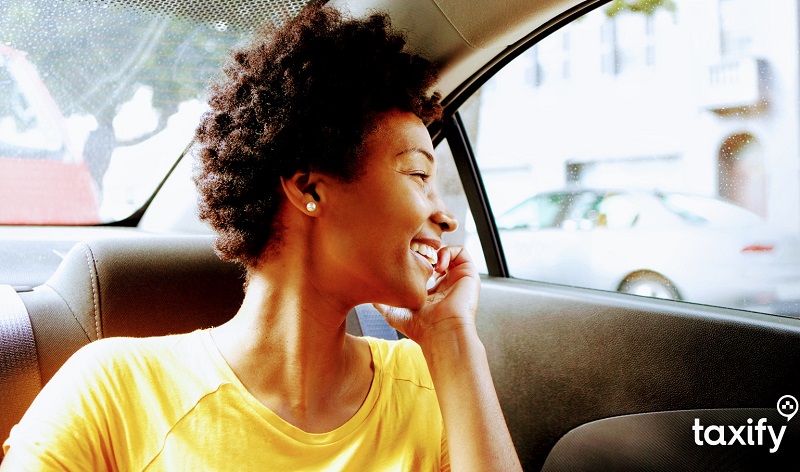 They say all’s fair in love and war. And nobody does it better than Taxify at the moment. The newest entrant into the Kampala ride-hailing industry has dropped prices by a whopping 50%. Let’s not forget that at the official launch, taxi rides already went at a default 15% discount.  Chew on that Uber! Let the price wars begin!

Much as we have had some healthy competition from the likes of Friendship Taxi and the like taking jabs at the mighty Uber, none could come close. Granted, their way of doing business is a tard different from Uber’s. Hence the latter’s unchecked expansion.

With Taxify’s entrance, we anticipate a competitive price and turf war. In the meantime, we expect to get affordable rates as the suitors woo us to their side.

Quotable:   “At Taxify, our commitment has always been to give riders the most affordable rates and drivers the best earnings. We are happy to announce a   -50 % discount campaign for riders while compensating the difference to drivers.” Shivachi Muleji, Taxify Uganda Operations Manager.

As if the insane discounts are not enough, Taxify also cuts a sweet deal with its drivers. Instead of the 25% commission you get from the likes of Uber, Taxify does it better, charging only 15% commission. Taxify has obviously done the math. The passengers get to travel cheaply. The driver too walks away with a decent sum, after the commision to Taxify has been factored in. How’s that for a win-win situation?