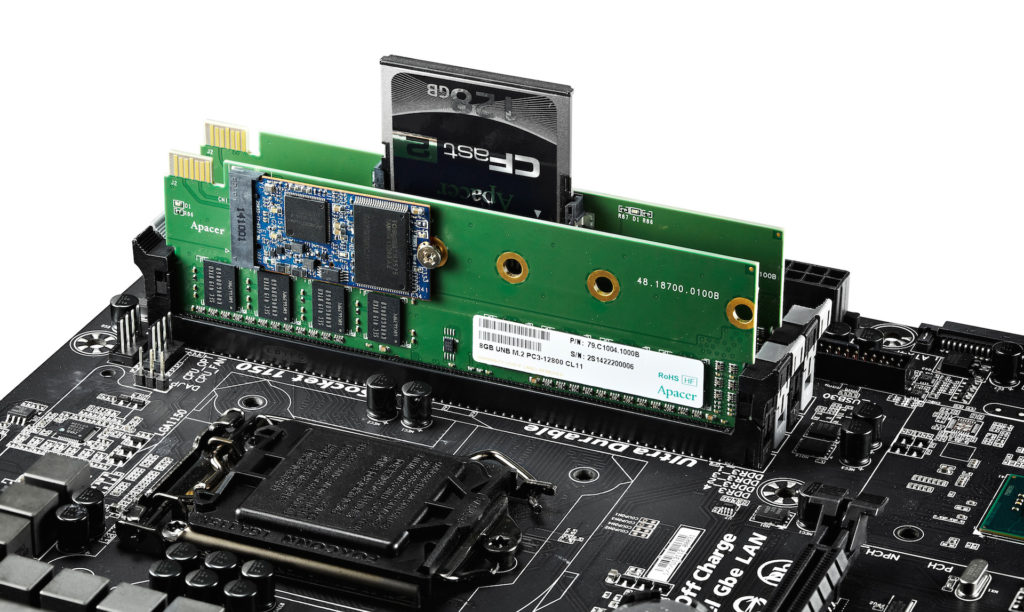 A hard disk is fast. A Solid State Disk is even faster. What if you want something even faster? The answer is a RAM drive, also known as a RAM disk.

What is a RAM Drive?

This is a representation of a hard disk using RAM resources, and it can take the form of a hardware device or a virtual disk. It is fundamentally a block of memory that is being treated as if it implied a hard disk drive through the use of dedicated software.

This software takes a block from the RAM pool and uses it as a dedicated storage area just like a hard drive. The main difference is that this ‘new’ memory has exceedingly faster performance compared to a hard disk.

In the structure of a hardware device, it is just a bunch of RAM sticks housed together in a case with drive electronics to make it interact with disk drive technologies such as SATA and IDE, and a backup battery so that no data is lost.

Use cases of RAM Disks

RAM Drives serve basically one purpose – to make computer process performance faster and more efficient. Because RAM is the fastest type of storage, it makes sense to use it for storing data and programs so that they can be run and accessed faster.

The biggest limitation is that RAM is a volatile medium and is used very differently compared to existing storage technologies. However, all it requires is some hardware interfaces, IDE and SATA, and a sufficient power source. Another drawback of using RAM drives is the cost, as RAM costs many times more per gigabyte compared to a standard hard disk or solid-state disk.

Computer processes like 3D video rendering, which require more resources than they could ever have, benefit greatly from faster storage. The more data it can put onto a fast drive, the faster the encode can go. Scientific computing can benefit as well, but it’s a tricky niche that RAM drives fill.

Most of the commercial applications of RAM drives rely on battery backups. These allow data to be copied over to permanent storage in the event of power loss.

Related Article: What you need to know about RAM on Smartphones

How to make a RAM Drive

You will need to install a program like DataRAM’s RAMDisk Personal and use it to create a new RAM disk.

You can then install programs to it or move files to it. You need to save a copy of the RAM disk so you won’t lose the data if your computer ever goes down.

Because RAM isn’t persistent, you’d also have to save the contents of your RAM disk to disk when you shut down your computer and load them when you turn it on.

When you turn on your computer, the RAM disk program will read the RAM disk image from your hard drive and load it back into RAM. You are basically getting faster program-load times at the expense of longer boot-up times.

RAM disks also reserve a good chunk of your memory, ensuring you can’t use it for anything else. Windows also uses unused memory to cache files and it does it all automatically in the background. If you need the memory for something, Windows will instantly discard the cached data. With a RAM drive, you’d have to shut it down manually to free up memory.

While RAM drives are fast, their applications are extremely specific. They aren’t too helpful for consumers but technical users can see a big boost with their usage.

3 thoughts on “What is a RAM drive”