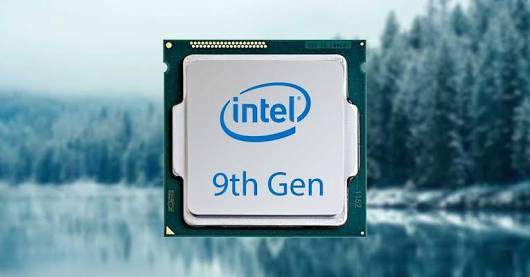 According to the chipset manufacturer, this ninth generation line of processors’ production’s delay is as a result of “yield matters”. Just like scratching the surface of a treasure, the OEM decided not to elucidate more on the matter.

If not for the delay, the processors were supposed to be released end of 2018 as that was the time slated for its release by its manufacturer. Hopefully, if there’s no further tarry, this latest innovation from Intel will see light of the day come end of next year.

On the specs side, the Intel 9th generation Cannon Lake CPUs will have the 10nm processor lithography as well as the tick architecture. It will be available in the new Core i5, Core i7 and Core i9 iterations. 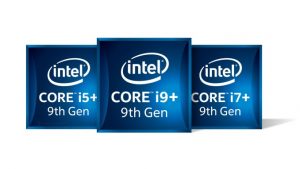 As expected, the Core i9 will be the main flagship processor. This processor is expected to have 8 cores, Hyper-threading carrying 16 threads, 16MB cache, and 3.6GHz speed that could turbo to an impressive 5.0GHz.

Earlier this year, Intel recorded a 50% rise in profits compared to the last quarter thanks to the $4.5 billion profit and $16.1 billion revenue for 2018 Q1.