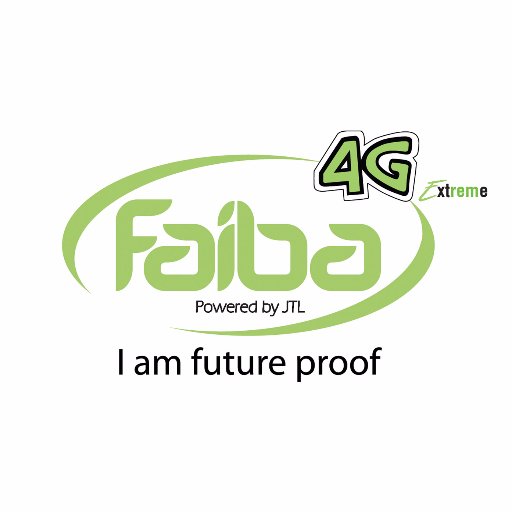 One of the leading Internet Service Providers in Kenya, Jamii Telecom has officially unveiled its mobile network, Faiba 4G. The new network will use the mobile number prefix 0747. They come into a very competitive market with fierce price wars that have claimed a number of casualties already.

Jamii Telecommunications Limited (JTL) is, however, taking a completely new approach with Faiba 4G. During the launch event, they went into details about how they are positioning the service to be an extension of their very successful Home internet service. As such, Faiba 4G will only offer 4G services which include VoLTE, SMS, and fast mobile data. Users will also get free Faiba 4G-Faiba 4G calls provided the user has an active bundle. This is, even more, a reason to move over with your friends.

As a start, Faiba 4G is available in a few major towns in the country with plans to soon expand the service. At the moment, Nairobi and its environs are fully covered. Mombasa, Nakuru, Eldoret, Kisumu, and Thika are also covered. Faiba 4G already has 300 base stations and plans to have another 300 by the end of the first quarter of 2018. The number is expected to stand at well over 1000 in 3 years.

JTL is licensed to use the 700MHz spectrum for Faiba 4G. This means you are able to access the network if your phone supports the said 4G band. Most devices running on Qualcomm’s Snapdragon SOC will be able to access these services. Faiba SIM Cards will soon be available to the public at phone stores and partner shops. Jamii Telecom says users should expect speeds of up to 72Mbps on Faiba on supported devices. HMD Global’s Nokia devices all work with Faiba .

Data being the primary offing for the new mobile network operator, the pricing was obviously a point of interest.

Additionally, there is a “Power Hour” offer that allows you Unlimited internet for a whole hour. This will cost you a rather reasonable Ksh. 150.

We will keep updating you on more details, availability, coverage and the network experience with time.