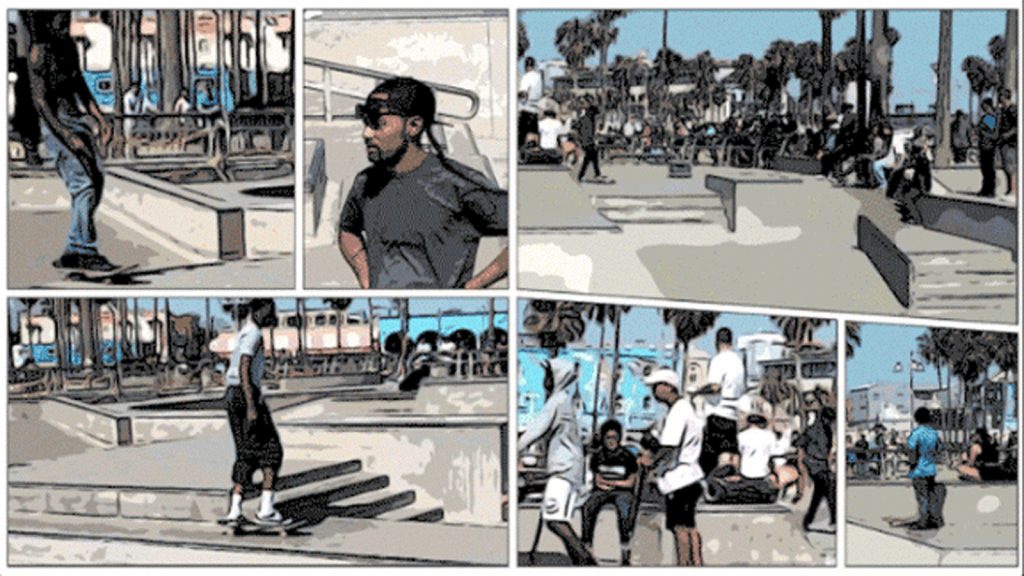 With majority of smartphone owners carrying cameras that can capture photos and video, Google wants to set the pace in enabling new creative mobile photo and video applications for your photography. The first installment of a series of photography appsperiments has been launched to facilitate the ‘blending of hardware and computer vision algorithms that operate as well on an image’s semantic content’.

In a blog post, Google defines appsperiments as ‘usable and useful mobile photography experiences built on experimental technology’. The approach was inspired in part by Motion Stills, an app developed by researchers at Google that converts short videos into cinemagraphs and time lapses using experimental stabilization and rendering technologies. The appsperiments replicate this approach by building on other technologies in development at Google. They rely on object recognition, person segmentation, stylization algorithms, efficient image encoding and decoding technologies, and perhaps most importantly, fun!

What is Storyboard about?

Storyboard transforms your videos into single-page comic layouts, entirely on device. You just simply shoot a video and load it in Storyboard, and the app will automatically select interesting video frames, lay them out, and apply one of the six available visual styles. You may then save the comic or pull down to refresh and instantly produce a new one. There are approximately 1.6 trillion different possibilities!

Selfissimo! is an automated selfie photographer that snaps a stylish black and white photo each time you pose. All you have to do is to tap the screen to start a photoshoot, make a pose and the app will capture a photo whenever you stop moving. You then tap the screen to end the session and review the resulting contact sheet, saving individual images or the entire shoot. It is available for both Android and iOS. Download it here for iOS phones, or Download it here for Android phones. 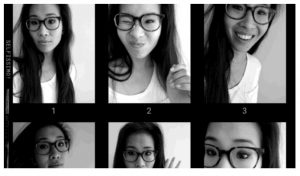 Scrubbies basically manipulates the speed and direction of video playback to produce delightful video loops that highlight actions, capture funny faces, and replay moments. It lets you shoot a video within the app and then allows you to remix it by scratching it like a DJ. Scrubbing with one finger plays the video while scrubbing with two fingers captures the playback so you can save or share it. The app is available for only Apple phones, and you can download it from here.