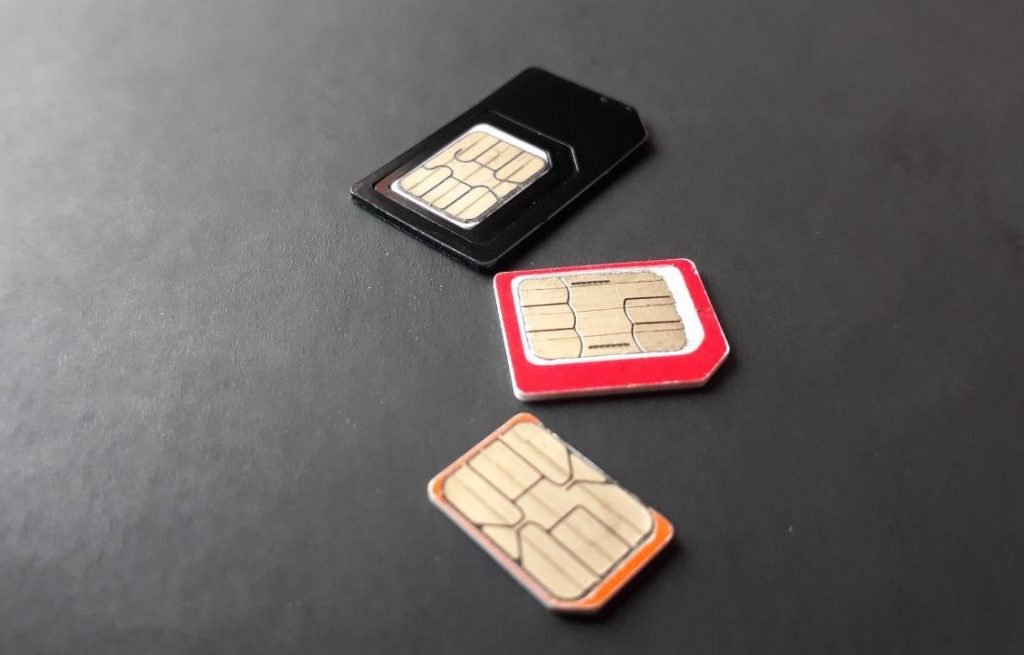 As of writing this post, MTN Uganda and Airtel Uganda, which together take up the lion’s share of the 23.5 million-strong subscriber base had stopped the sale of SIM cards with immediate effect. Other telecom companies are expected to follow suit. In statements shared on social media, this move follows a directive by the UCC in respect to the Sale, Registration and Replacement of SIM cards in the country. To this effect, street agents, and shops not licenced by KCCA and other municipal authorities are banned from selling SIM cards until further notice.

Other than this unfortunate piece of information, it’s business as usual for the likes of MTN, Airtel, Africell, Uganda Telecom and the rest. Other vital services such as SIM replacement, Mobile Money transactions, calls and data bundles are operational.

These measures stem from yet another directive by the government urging the UCC to investigate reports of active SIM cards which didn’t undergo the proper registration process. The government is of the view that these untraceable SIM cards are increasingly used by criminal elements in a bid to mask their identity.

The UCC and telecom companies initiated a second round of SIM registration which concluded late last year. Since the successful completion of the nation-wide National ID registration process, telecom subscribers then required their subscribers to re-register their SIM cards or face disconnection.