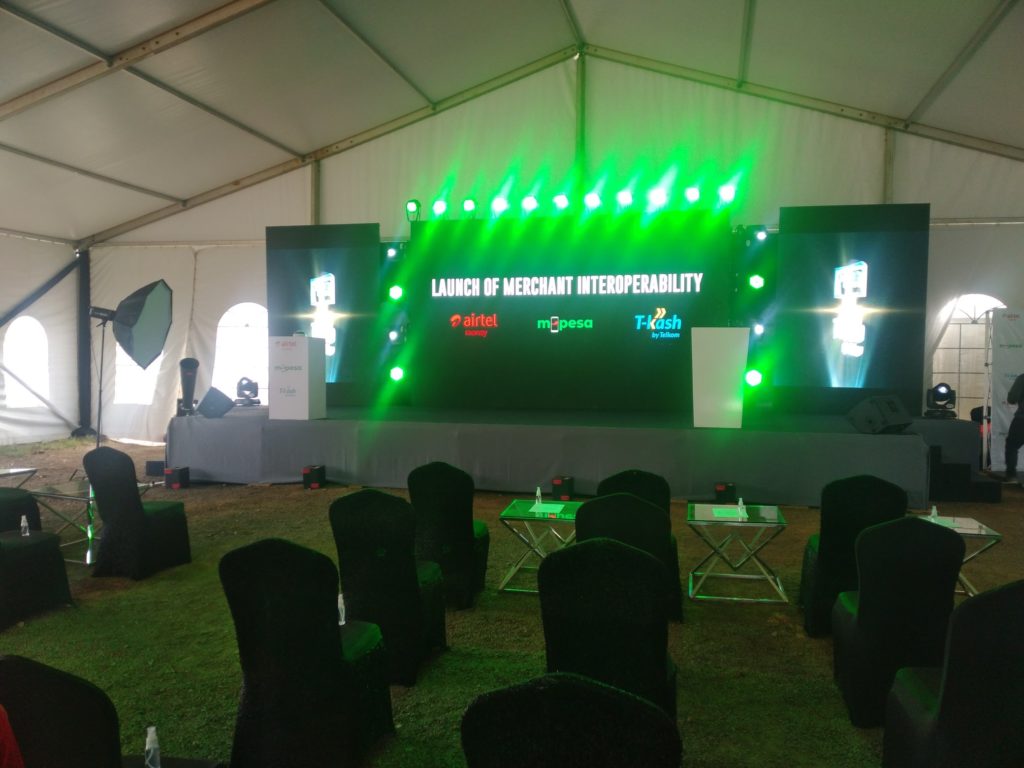 In Kenya, M-PESA reigns supreme in all matters of money and payment. The Safaricom-run mobile money platform offers users a lot of flexibility and financial facilities including overdraft services, loan services, and merchant payment solutions in form of Lipa Na M-PESA.

Since Safaricom is the biggest telco in the country, other players like Airtel and Telkom have found it difficult to compete in a market where mobile money is synonymous with M-PESA and as such, have been pushing for interoperability between their services, T-Kash and Airtel Money, and the market leader.

Today, you can send and receive money across these platforms with relative ease and at relatively similar transaction charges.

Today, this interoperability is taking one major step forward with the launch of the merchant interoperability push. This initiative sees users of Airtel Money and T-Kash now able to make payments to M-PESA till numbers. This #TillNiTill push will reportedly exclude the Pay Bill option which will remain exclusive to Safaricom M-PESA customers.

With this move, persons with T-Kash and Airtel Money wallets can pull up to any merchant or store that accepts payments from Safaricom M-PESA in form of Lipa na M-PESA Till number and pay directly into the store’s mobile money wallet.

However, the exclusion of Paybill services limits this prospect as there are a number of stores that only accept payments through the Paybill number. The efficacy of this move in giving T-Kash and Airtel Money a straw to latch on, can only remain to be seen. There haven’t been reports of future plans of making Paybill part of this interoperability program either.

As was the case with the mobile wallet interoperability, there are kinks to be ironed out and this feature will be available slowly over time, with some quarters citing that the entire exercise would go live by 2023. Even then, you’d be wise to expect a few hiccups here and there as these telcos figure out a way to get the feature to work well.

Further, reports have it that the Central Bank is looking to push the interoperability script even further. As it turns out, there are plans to open up Safaricom M-PESA’s agency network to other players like T-Kash and Airtel Money, a move that would see T-Kash and Airtel Money customers depositing and withdrawing funds from M-PESA agents across the country. Wouldn’t that be something!

However, this is bound to face a lot of resistance from various players in the market, chief of the Safaricom who will, no-doubt, put up a fight to keep her cake but only time will tell.